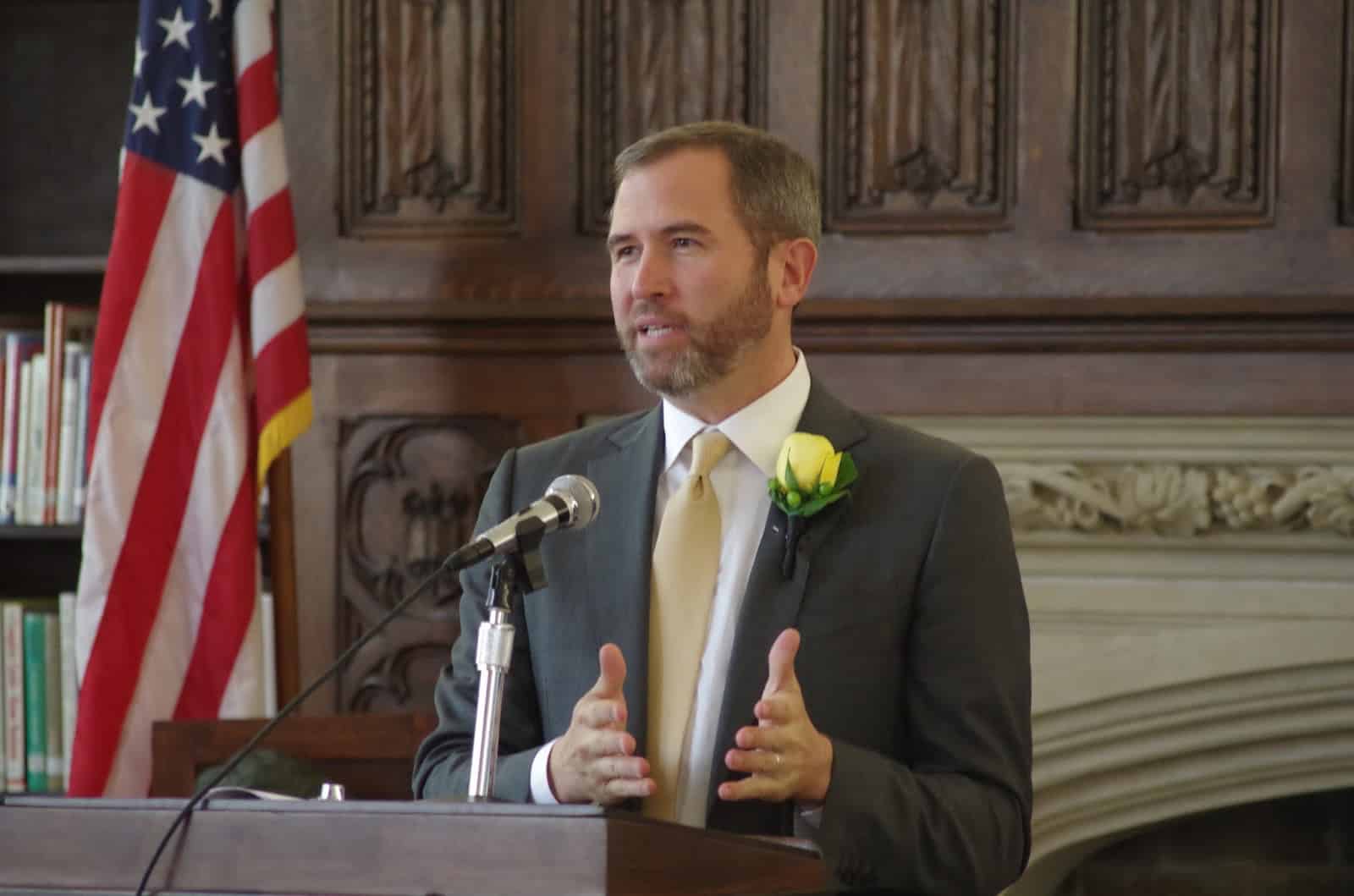 Ripple XRP Lawsuit News: Ripple CEO Brad Garlinghouse came out heavily in criticism against the SEC yet again on Wednesday. While it is still not clear as to when the XRP vs SEC lawsuit judgement will be out, Garlinghouse criticized the U.S. Securities and Exchange Commission’s (SEC) behavior in the lawsuit. Speaking on the occasion of the World Economic Forum annual meeting, the Ripple CEO touched about the timeline for the lawsuit closure. He said the judgement could be out in the space of a few months.

Also Read: Up 25% in 7 Days, This Crypto’s Next Move Deserves Your Attention

Earlier, Garlinghouse said there was zero chance that both parties could reach a settlement due to fundamental differences. Any settlement would depend on whether the SEC recognizes XRP as not a security, he added. The XRP case is revolved around the SEC’s allegation that Ripple sale of XRP represented sales of unregistered securities. However, Ripple always contested that view and kept fighting the argument.

Speaking to CNBC, the Ripple CEO described SEC’s behavior while handling the XRP case as embarrassing as a U.S. citizen. Garlinghouse said he was expecting that the judge overseeing the XRP lawsuit would come out with the judgement in 2023 itself. In fact, he is optimistic of the judgement to be out in the space of months. The case is now fully filed and fully briefed in front of the judge, and we expect a decision certainly in 2023, he said.

“The SEC’s behavior while handling the XRP case as embarrassing as a U.S. citizen. There are some of the things you have seen happen and you are like you’ve got to be kidding me.”