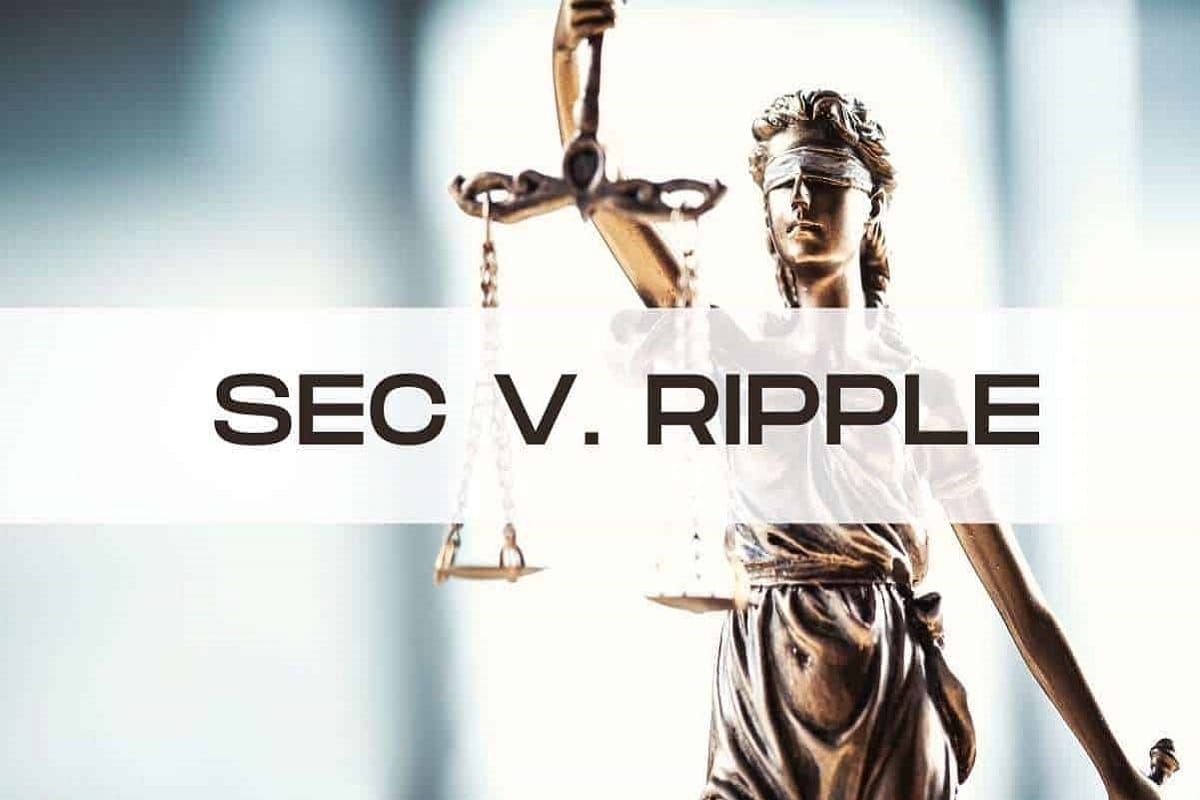 XRP lawsuit News: As the US SEC Vs Ripple lawsuit is waiting for the summary judgment, the crypto community anticipating several outcomes from the court. Amicus curiae in the XRP Lawsuit laid out hints that the Judge could deny both motions for Summary Judgement filed by the parties.

What can be the outcomes of XRP lawsuit?

John Deaton, XRP holders’ lawyer brought up the pre-1933 blue sky argument people have been talking about after the latest submissions. He cleared that this particular argument is for the 2nd Circuit and Supreme Court. He believes that Judge Analisa Torres will go with the argument.

Blue Sky Laws in the United States law that regulates the offering and sale of securities in order to safeguard investors from frauds. However, this law varies from state to state and requires sellers of new issues to register with the authorities.

XRP lawyer highlighted that the judge could possibly check into the XRP sales done by Ripple. This is could happen as the commission didn’t go through to each transaction and ran them under the Howey test.

However, the SEC in the XRP lawsuit argues that Ripple created a secondary market for XRP. As per the commission claims past and as well as present XRP sales are securities. While it argues that if any other nation declares XRP a currency then it will because of Ripple’s efforts.

Is Ripple case going to jury?

Deaton stated that the experts have failed to consider that the Judge could go on to deny Both Summary judgment motions. This decision will lead the XRP lawsuit to a jury. It is near to impossible to predict any outcome of the case until the Rule 56 facts are read out.

The SEC in a response to Amicus curiae’s writ of Mandamus admitted that the court will now make a decision over whether the commission’s theory is valid or not.