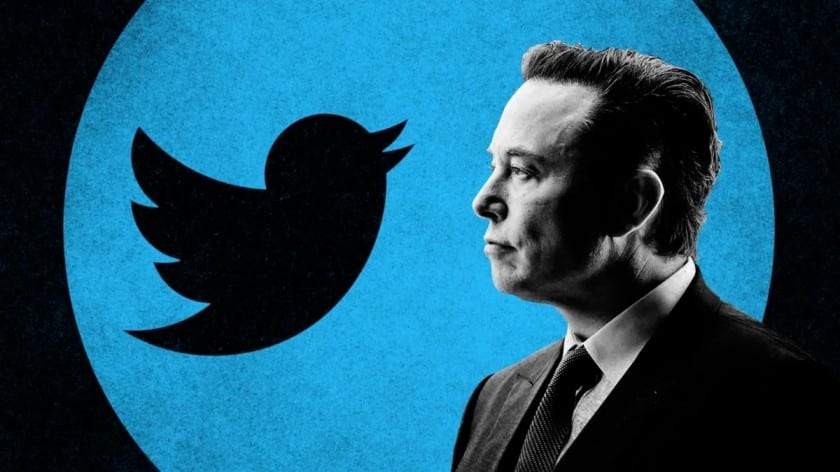 Elon Musk Twitter News: Amid all the turmoil Twitter is going through, from mass firings to rehirings to mass resignations, Elon Musk is showing no signs of slowing down.

Today, he started a Twitter poll asking users whether former US President Donald Trump’s account should be reinstated or not.

Last year, Twitter announced it permanently suspended Trump’s account “due to the danger of additional encouragement of violence” after his supporters stormed the US Capitol as it proceeded to recognise Democrat Joe Biden’s presidential victory.

Elon Musk fired Vijaya Gadde, a top Twitter legal and policy executive who made the decision to permanently ban Trump from Twitter, shortly after taking over the company.

With 15 hours left, the poll has already received more than 7 million votes, with about 52.9% of respondents voting yes.

In another tweet in the same thread, Musk used the Latin phrase “Vox Populi, Vox Dei,” which loosely translates as “The voice of the people is the voice of God.”

Trump has announced that he’s going to run in the 2024 US presidential election. If he’s reinstated on Twitter, that will play a major role in his candidacy.

In addition to this, he also announced that the accounts of comedian Kathy Griffin, psychologist Jordan Peterson, and conservative parody site Babylon Bee were reinstated.

Griffin’s account was suspended a few days ago after she changed her name to Elon Musk. Elon Musk accused Griffin of impersonation. Musk had previously stated that the comedian would be permitted to return to the site provided she paid the $8 charge for the new Twitter Blue feature. Griffin has two million followers on Twitter.

Jordan Peterson’s Twitter account was suspended in June for tweets regarding transgender actor Elliot Page that violated the site’s rules on hateful conduct. When asked to remove the post that critiqued transgender people’s rights, Peterson stated he would “rather die” than delete it.

The Babylon Bee was banned from Twitter in March for posts misgendering Rachel Levine, a trans woman serving as the United States’ assistant secretary of health.

Trump decision has not yet been made.

Also Read: Big Eyes Coin: All You Should Know About This New Crypto Before Investing