Why Binance Is Booting USDC, Two Other Stablecoins Out Of Exchange In Favor Of BUSD 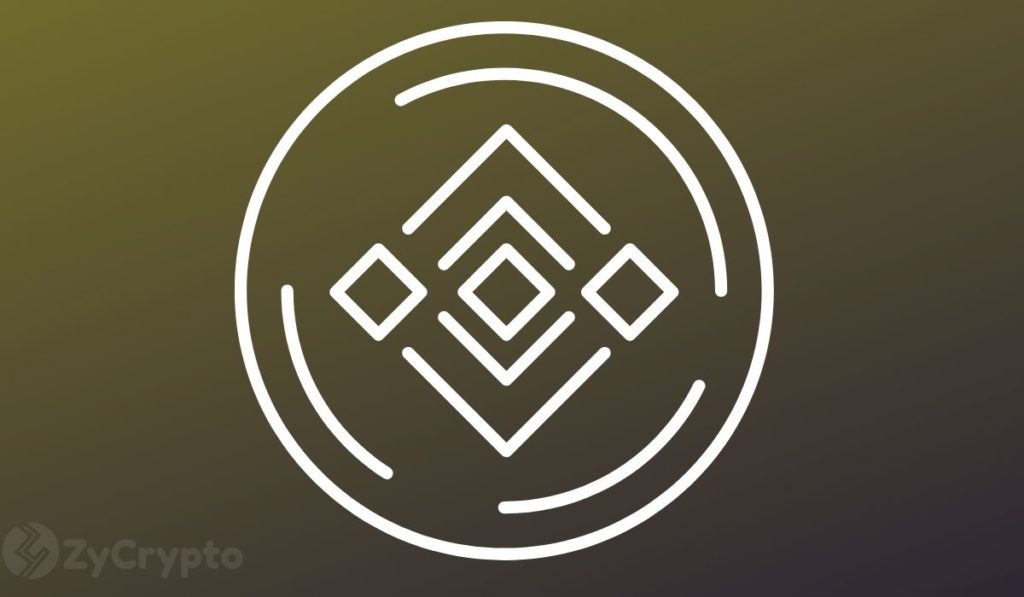 Binance, the world’s largest cryptocurrency exchange by trading volume, recently shocked the crypto community when it announced that it would cease trading support for a bunch of stablecoins.

Binance Defends Decision To Swap Out USDC For BUSD

Binance is consolidating rival stablecoins into its native stablecoin.

In the September 5 announcement, Binance indicated that the move to end support for USDC, USDP, and TUSD would boost liquidity and capital efficiency for the exchange’s over 27 million customers.

All new and existing deposits of the three stablecoins will be automatically converted to BUSD at a ratio of 1:1 effective from September 29. Notably, there was no mention of Tether’s USDT, the largest stablecoin in the market. This led to many arguing that Binance is endeavouring to expand the utility and supply of its stablecoin and concurrently favouring USDT over its direct competitor USDC.

Binance will also remove support for spot trading pairs matched to USDC, USDP, and TUSD, switching the pairs to BUSD. The exchange stated that users could confirm the converted holdings on their accounts within 24 hours.

Binance CEO Changpeng Zhao clarified that the exchange is not delisting the three stablecoins but is “just merging all liquidity into one pair”, adding that deposits and withdrawals will still be possible as the action aims to provide the “best price, lowest slippage” for customers.

Nonetheless, the move effectively removes the second-largest stablecoin in the market, USDC, from one of the most prominent platforms in the space, thus making it harder to surpass USDT for the No.1 spot. However, Jeremy Allaire, co-founder and CEO of USDC stablecoin issuer Circle, noted that the change is overall good for USDC. “Given how limited BUSD usage is outside of Binance, this will likely benefit USDC usage as the preferred cross CEX and DEX stablecoin rail,” he tweeted.

How Binance Is Preparing For The Ethereum Merge

Binance move to pull support of the aforementioned stablecoins follows another recent decision to suspend deposits and withdrawals of Ethereum (ETH) and wrapped Ethereum (wETH) on selected networks until the forthcoming Merge event is complete.

The networks and tokens affected by this change include ETH on Arbitrum and Optimism and wETH on Ronin. The exchange warned that deposits of ETH and wETH made on these networks during the freeze “will not be credited and will not be eligible for any forked token credit in the event of a chain split.”

However, unlike the ousting of USDC and the other stablecoins, this precautionary move is only temporary as deposits and withdrawals of ETH and wETH on the affected networks will be restarted once the networks are considered stable after the long-awaited Ethereum Merge upgrade is finally shipped.