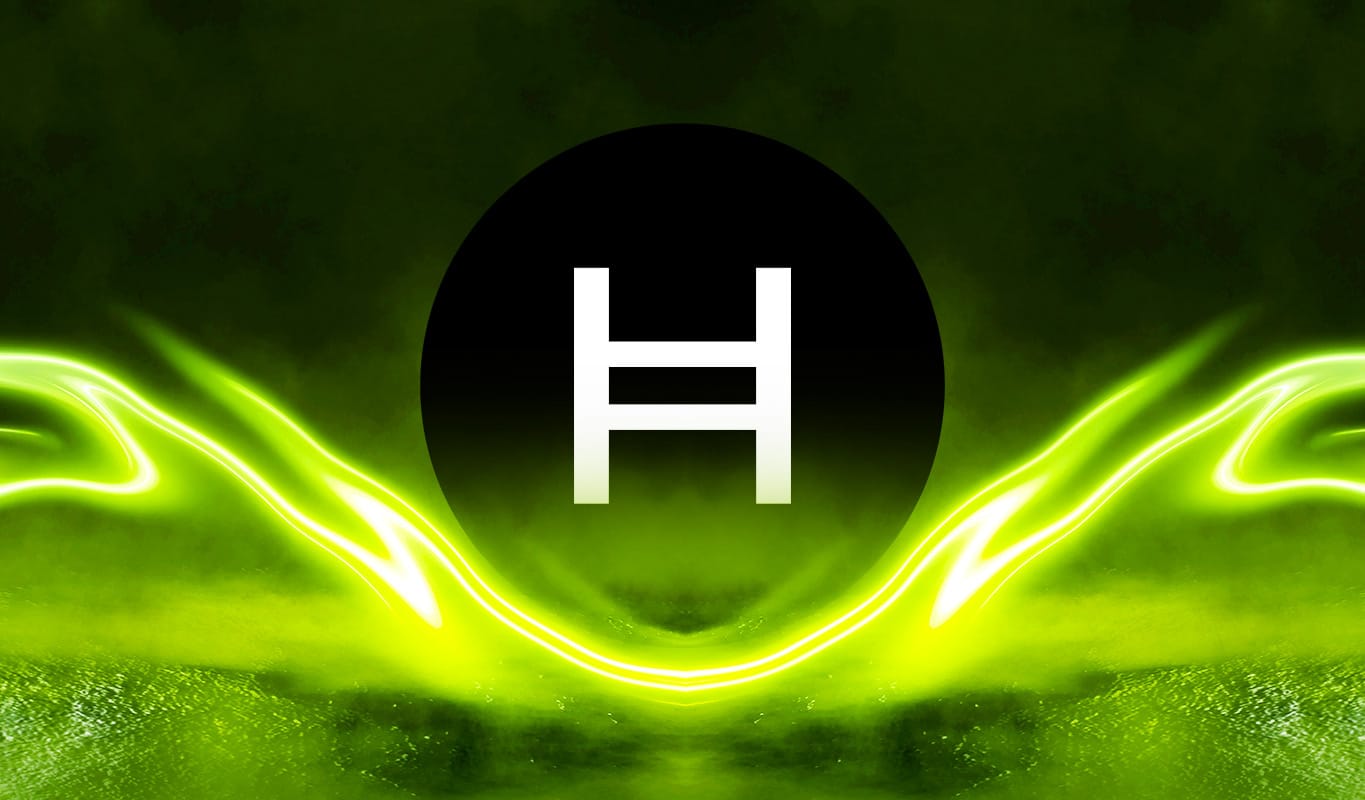 Following the gruesome aftermath caused by the collapse of FTX exchange, the crypto market has since spiraled down to levels last seen in the bear market of 2018. However, this has not impacted the growth of the Hedera project which runs on its proprietary Hashgraph technology.

The Hedera Network recovered with solid growth across the board after a turbulent second quarter. Hedera’s market capitalization was almost flat QoQ but in Q3, the transfer volume increased by 25% whereas its DeFi and NFT statistics reached record highs.

The increases in activity can be traced back to a number of different reasons. SaucerSwap, Hedera’s first native decentralized exchange, is now operational and the leading NFT marketplaces have been steadily expanding their respective shares of the NFT market.

Hedera’s biggest achievement in this quarter has been to reach the $100 million in TVL milestone, which is a 171% increase quarter on quarter. The launch of SaucerSwap, Hedera’s first decentralized exchange, was the primary factor for the rise in Hedera’s TVL.

In the two months since its debut, the transaction volume on Saucer has hit $30 million, and the total value of its TVL has surpassed $17 million. As Q3 comes to an end, liquid staking platform Stader Labs has also generated $80 million of the total $100 million in TVL for the network and has played a key role in growing the TVL.

To further bolster the network’s ecosystem, the HBAR foundation has pledged a total of 360 million dollars to ecosystem initiatives and has already approved 167 grants.

Over the past year, we’ve seen the #metaverse on @Hedera gain real-world traction, from big names, driving real-world value. From AAA gaming to hyper-real avatars, #NFTs, and virtual worlds – #Hedera is proving itself as the home of the metaverse

The network continued to build and expand during the bear market, which contributed to the overall strength of its performance during the third quarter.

Apart from DeFi initiatives, the NFT and gaming sectors also helped the network to a great extent. NFT marketplaces like Hash Axi & Zuse Market have facilitated over 74 million in total trading volume in terms of HBAR.

Games like “Ashfall”, a post-apocalyptic survival adventure game and “Slime World”, a popular play-to-earn game on Hedera, led to 100,000+ unique users getting registered and creating new hedera accounts, during the quarter.

Furthermore, Hedera having zero association with FTX or its founder SBF has helped them from getting any heat, unlike projects which have ties to the now bankrupt FTX empire viz. Solana, Nexo and others.

In light of recent events and turbulent conditions in the market, we’d like to note that Hedera manages its own budget and treasury of HBARs. HBARs in the Hedera Treasury are not currently held by any third-party custodians, nor are significant amounts held today on exchanges.

Hedera has had a successful third quarter as it continues to create and expand despite the ongoing bearish sentiment in the market.

The post What Led To Hedera’s Massive Growth In Q3 of 2022? appeared first on CoinGape.