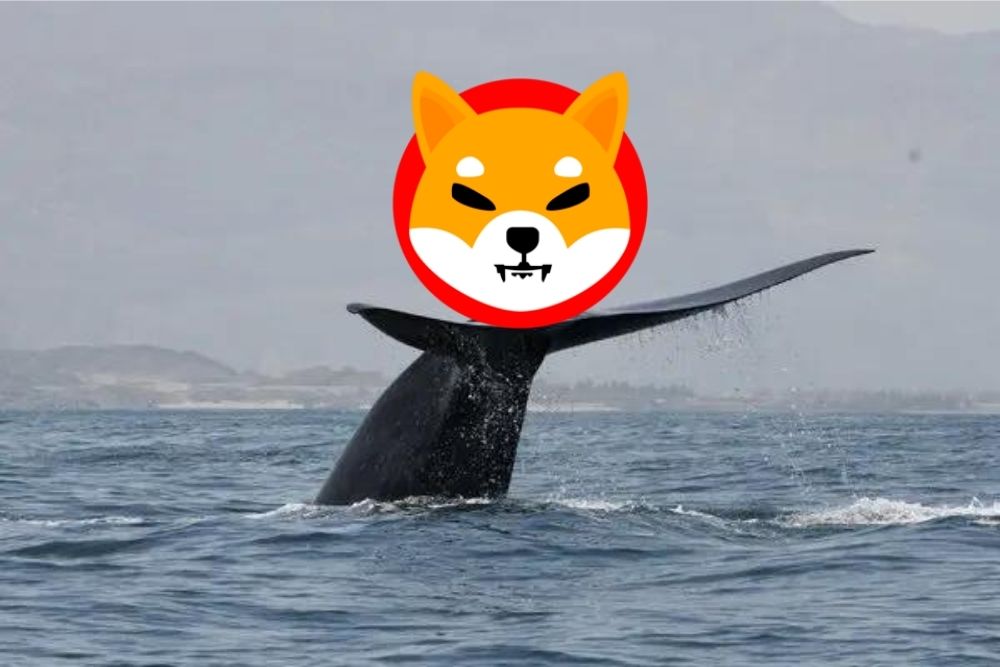 According to recent Etherscan.io data, ETH whales have bought more than 1.6 trillion Shiba Inu (SHIB). Shiba Inu, the second-largest meme coin, has been on the move in massive amounts in the last 24 hours, according to Twitter user @shibaplay_. SHIB’s price suffered a significant dip earlier today, shedding more than 6% of its value, […]