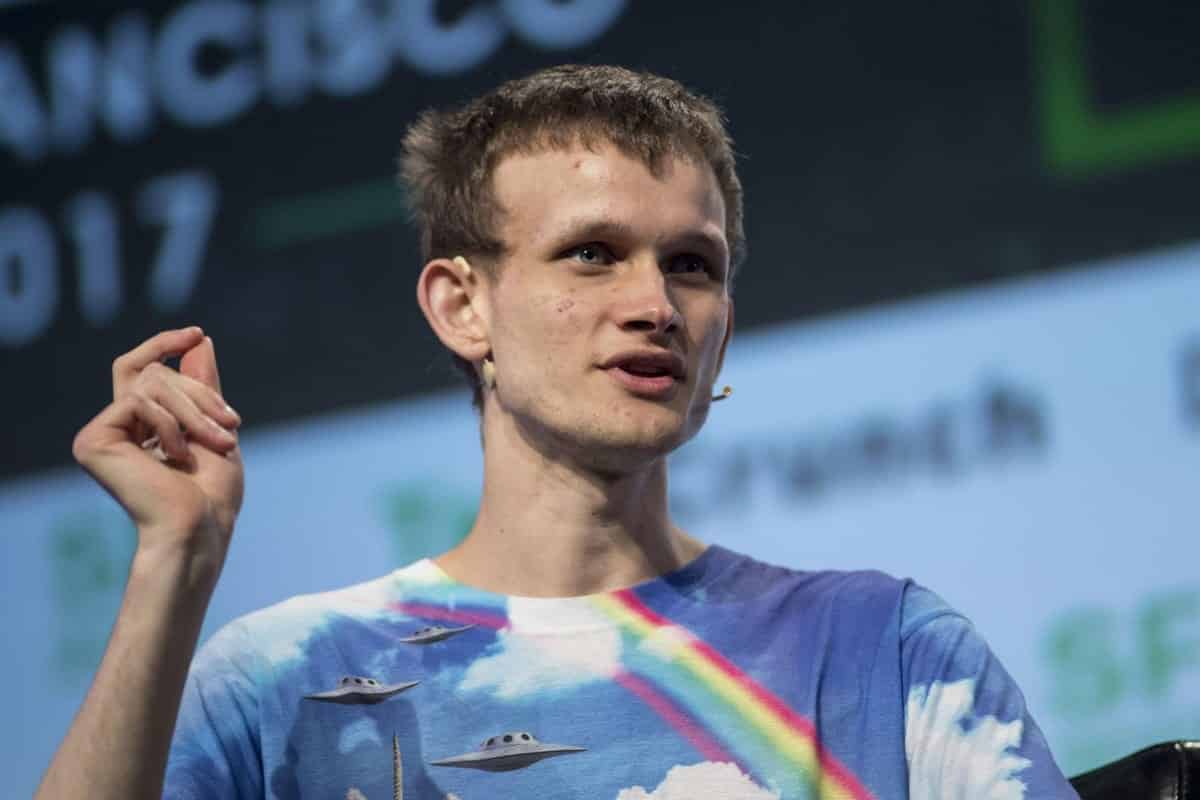 Ethereum co founder and CEO Vitalik Buterin in a recent letter proposed the plan of using the ZK-SNark feature to improve the Ethereum network’s scalability. In a letter, he also mentioned Balaji Srinivasan, the former CTO of Coinbase, Kraken, and Binance, for discussion.

As per the letter, Vitalik wrote ZK-Snarks is a powerful technology. He also highlighted that ZK-SNARKs will play a great role in simplifying and improving privacy in proof-of-liability protocols. He described how, using the Z-Snarks feature, users can create proofs in such a way that the proof can be checked immediately, even if the underlying computation takes a long time to complete. In addition to this, the “ZK” (“zero knowledge”) part adds a further feature: the proof can conceal some of the computation’s inputs.

Ethereum’s CEO also discusses the importance of the Valadium smart contract. As per Vitalik in a validium, the operator has no way to steal money, though, depending on the implementation’s specifics, some user money might get stuck if the operator is unavailable.

Binance‘s CEO responds positively to the letter on Twitter, stating that the Binance team will implement it and make it open source.

Ethereum’s CEO expresses he hopes that, on the crypto front, we get closer and closer to having non-custodial exchanges everywhere.

However, this can be done at the wallet layer rather than within the exchange itself. Wallet recovery would be possible, and there might need to be highly centralised recovery options for new users dealing with small amounts, as well as institutions that require such arrangements for legal reasons.

Notably, ZK-SNARK not only adds privacy-preserving shielded transactions that are more efficient and use less memory but it also increases the speed of a network. It’s remarkable to see ideas being assembled, destroyed, and reconstructed across the cryptocurrency world. The fact that the complexities of Ethereum’s on-chain abstractions are being examined under the microscope can only lead to a brighter future for the platform.