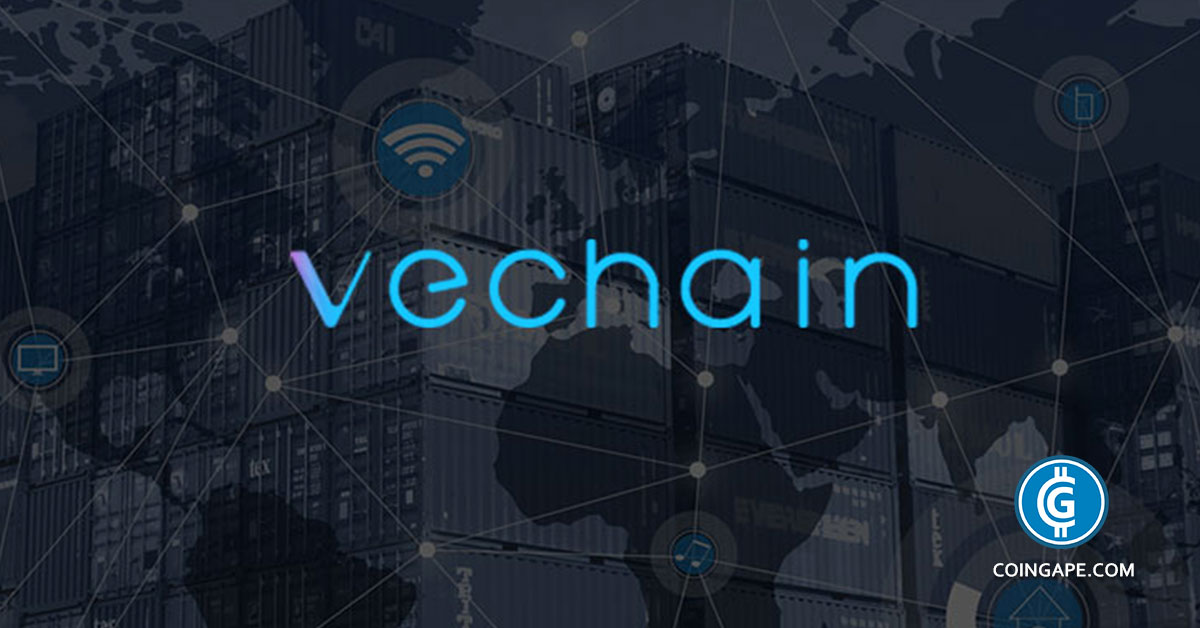 VeChain (VET) price soared nearly 10% after the blockchain signed a long-term partnership with the world’s largest mixed martial arts firm, UFC. The trading volume has jumped significantly to 120% as a result of the partnership.

VeChain and UFC deal will improve the marketing base for both brands. Moreover, VeChain will gain access to key UFC assets including live events, broadcast features and in-arena promotion, and original content available on UFC’s popular digital and social channels.

VeChain Foundation, in an official announcement, on June 9 said they have signed a $100 million marketing partnership with UFC. As part of the partnership, VeChain gets inclusive access to key UFC assets and brand visibility through massive TV broadcasts of UFC events in 175 countries.

“It is a historical moment when VeChain joins forces with the fastest growing sport to raise awareness that blockchain technology is critical in helping deliver major global objectives, such as sustainability.”

Paul Asencio, UFC Senior Vice President of Global Partnerships, in partnership with blockchain pioneer VeChain looks to promote the advantage of blockchain technology in protecting the environment for future generations.

The VeChain-branded assets will debut on June 11 during the UFC 275: TEIXEIRA vs PROCHAZKA event in Singapore.

VeChain (VET) price has rallied after the announcement and awaits more price movement as price action and social sentiment have now improved. The RSI is at 52, moving strongly in the region. Moreover, the price is currently moving along the 9-day MA and taking support at the 50-day MA, which is moving upwards as a result of the significant trading volume.

Thus, VeChain (VET) price can increase significantly from the current levels. Moreover, the VET price will also benefit from the long-term partnership.