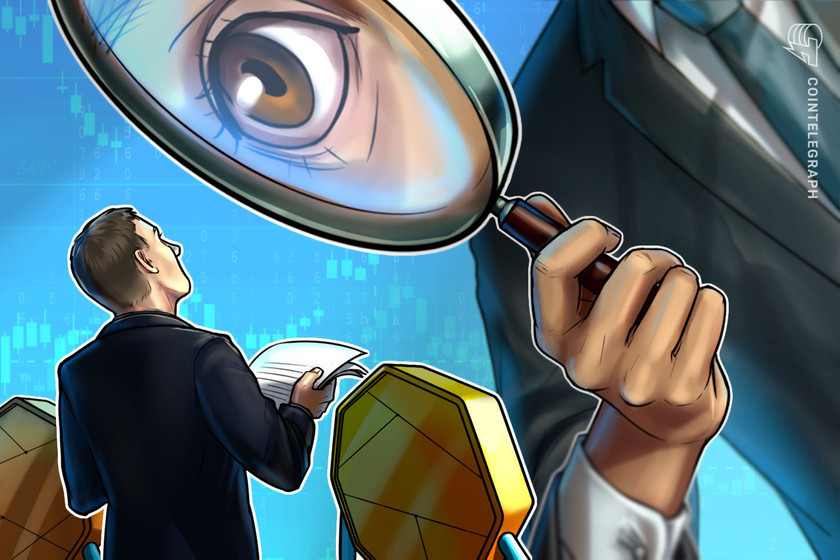 Binance, Coinbase, Bitfinex, Gemini, Kraken and KuCoin were targets of one senator’s probe into protections the firms had in place if a failure similar to FTX’s occurred again.

In separate letters dated on Nov. 28, Wyden targeted Binance, Coinbase, Bitfinex, Gemini, Kraken and KuCoin, requesting information on what protections the exchanges had in place if a failure like the one that happened at FTX occurred. The senator said that crypto users who had funds with FTX had “no such protections” like those at banks or registered brokers under the Federal Deposit Insurance Corporation or Securities Investor Protection Corporation.

“As Congress considers much-needed regulations for the crypto industry, I will focus on the clear need for consumer protections along the lines of the assurances that have long existed for customers of banks, credit unions and securities brokers,” said Wyden. “If these protections had been in place before the failure of FTX, far fewer retail investors would be facing precipitous financial harm today.”

Consumers who entrusted their assets to firms like @FTX_Official are discovering they have no protections when companies go bust. As Congress considers much-needed regulations for the crypto industry, I am laser-focused on ensuring real protections for consumers. https://t.co/QRdSUKe0A3

Wyden requested the six firms provide answers to questions including those on their subsidiary companies, safeguards of consumer assets, use of customer data, and guards against market manipulation by Dec. 12. The Senate Agriculture Committee has scheduled a hearing to explore the collapse of FTX on Dec. 1, and Senators Elizabeth Warren and Sheldon Whitehouse have called on the Justice Department to potentially prosecute individuals involved in wrongdoing at the exchange.

In the other chamber, the House Financial Services Committee will conduct a similar investigative hearing into FTX on Dec. 13. Both chair Maxine Waters and committee ranking member Patrick McHenry have supported the congressional action, with McHenry calling the events around the failed exchange a “dumpster fire.”

FTX’s bankruptcy proceedings, currently underway in the District of Delaware, revealed the exchange could be accountable to more than 1 million creditors. The next hearing in the bankruptcy case has been scheduled for Dec. 16.