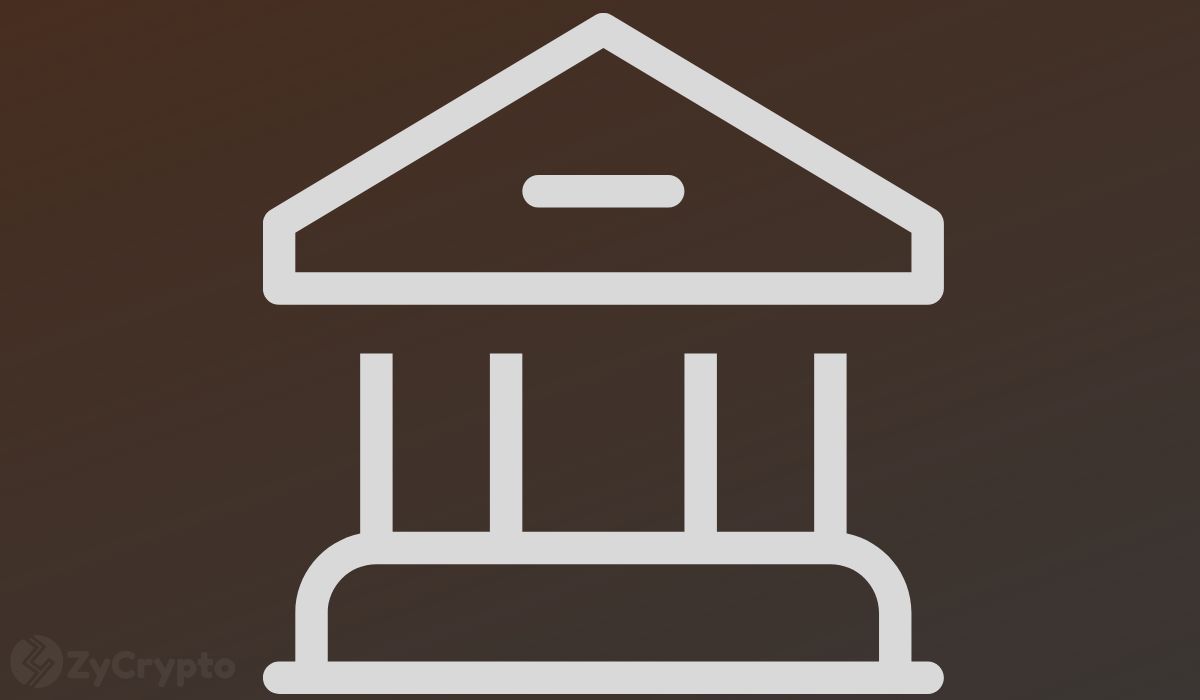 As the cryptocurrency industry reels under the recent FTX implosion, financial institutions are teaming up to create a digital asset settlement platform using DLT technology.

A coalition of financial institutions has announced the launch of a proof-of-concept digital money platform called the Regulated Liability Network (RLN). The aim of RLN, according to the participating entities, is to create “innovation opportunities” that will improve the current state of financial settlements.

The press release notes that the project will be relying on distributed ledger technology (DLT), and the PoC will last for 12 weeks. Only U.S. dollars will be used for the duration of the experiment and will draw participation from a number of commercial banks and regulated non-banking entities.

“The PoC will also test the feasibility of a programmable digital money design that is potentially extensible to other digital assets, as well as the viability of the proposed system within existing laws and regulations,” read the statement.

The institutions partaking in the pilot include BNY Mellon, Citi, HSBC, Mastercard, PNC Bank, Swift, Wells Fargo, Truist, U.S. Bank, and TD Bank. These entities will receive help from Amazon Web Services for Technology support, while legal and advisory services will be provided by Sullivan & Cromwell LLP and Deloitte, respectively.

The statement notes that after the completion of the 12-week experiment, the group is “not committed to any future phases of work once the PoC has been completed” and is not meant to sway the government for the issuance of a Central Bank Digital Currency (CBDC).

“It is not intended to advance any specific policy outcome, nor is it intended to signal; that the Federal Reserve will make any imminent decisions about the appropriateness of issuing a retail or wholesale CBDC, nor how one would necessarily be designed,” the group said.

The CBDC race heats up

Central banks are exploring the digital iterations of their national currencies with renewed frenzy in recent months. China’s digital yuan has emerged as the most anticipated, with a robust test pilot spanning over 11 cities and being deployed in the sporting events in the country.

The Bank for International Settlements (BIS) has also carried out a series of pilots to test the use of CBDCs in cross-border transactions. Thailand, Israel, Sweden, Hong Kong, and Norway are part of the countries collaborating with the BIS in the multilateral CBDC experiments.