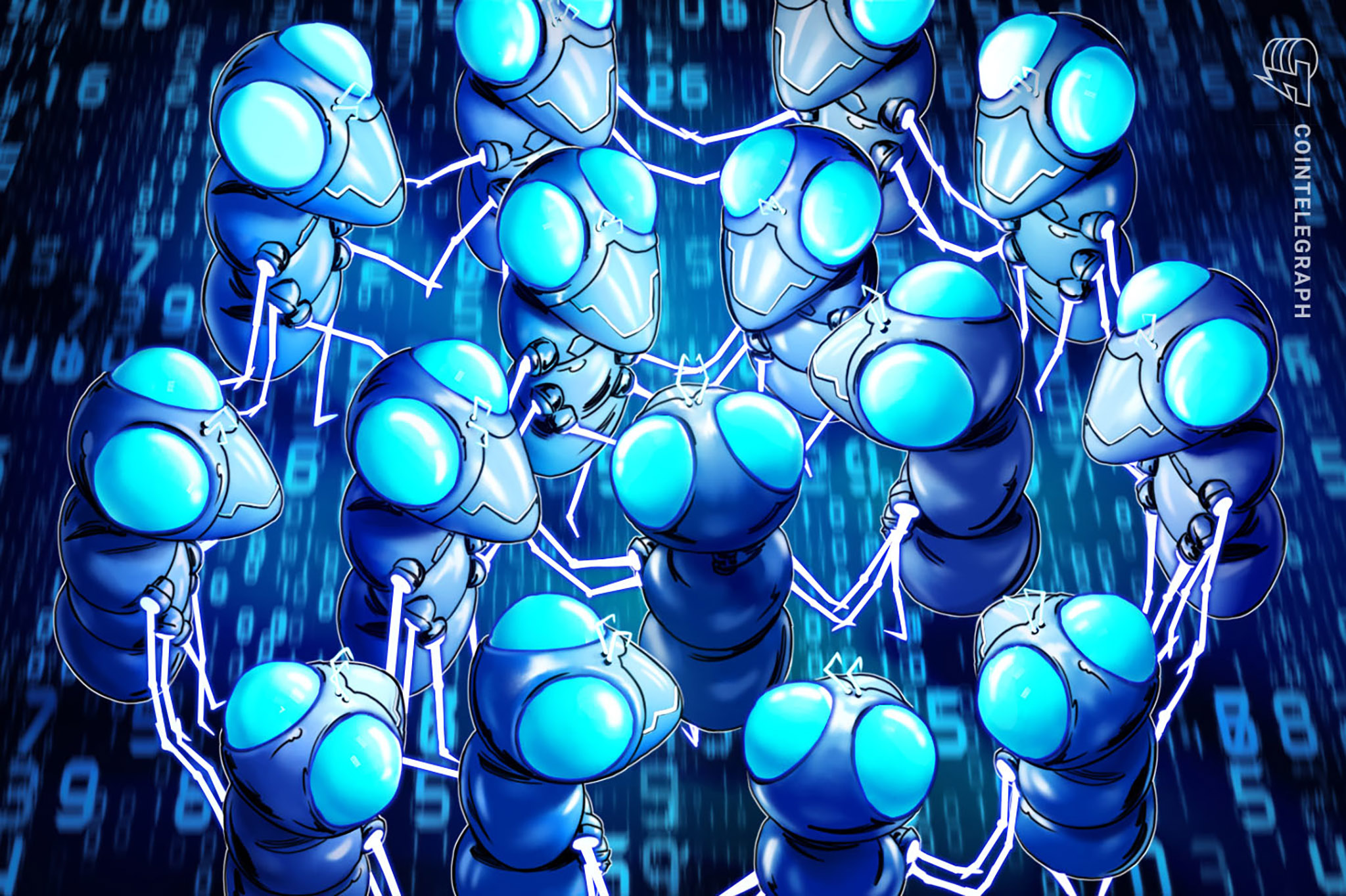 Interoperability in Web3 domains is now a priority for a cross-chain coalition of leading blockchain and Web3 players that has formed the Web3 Domain Alliance, announced on Nov. 2 at the Web Summit in Lisbon.

Sandy Carter, senior vice president and channel chief at Unstoppable Domains, told Cointelegraph the group will work together to protect the naming space on Web3:

The self-regulatory agenda also pushed Unstoppable Domains to join the Open Metaverse Alliance (OMA3), a group of blockchain-based metaverses and Web3 platforms that since July are working to overcome interoperability challenges in the industry, specifically on digital identity and avatar standards across metaverses.

Self-described as an evangelist who educates people about the value proposition of data ownership, Carter believes that the relationship between users and digital privacy will drastically change for future generations, and education about data ownership it’s still a huge challenge in the space.

“The biggest one [challenge] today is people understanding what it is. I often tell people that I’m really an educator, that’s what I do, I’m an evangelist that explains the value prop and why it’s so important. Because a lot of people don’t understand it today.”

Decentralized websites and metaverse avatars are among the trends she believes will be boosted as the concept of data ownership becomes mainstream.

“I was just speaking to a group of small businesses and one woman stood up and she said that her website was taken down for 30 days. She couldn’t get anybody to explain to her why […] And then 30 days later, it popped back up, but she lost 30 days worth of online sales. […] She was like a perfect use case. So if you have a decentralized website that won’t happen to you, because there is nobody to pull it down. It’s your website.”

Unstoppable raised $65 million in a Series A funding round this year, boosting its valuation to $1 billion, following the NFT boom and the popularity of digital identity profiles. A competitor of Unstoppable, Ethereum Naming Services, has also seen a surge in demand, with nearly 2 million domain registrations as of August.