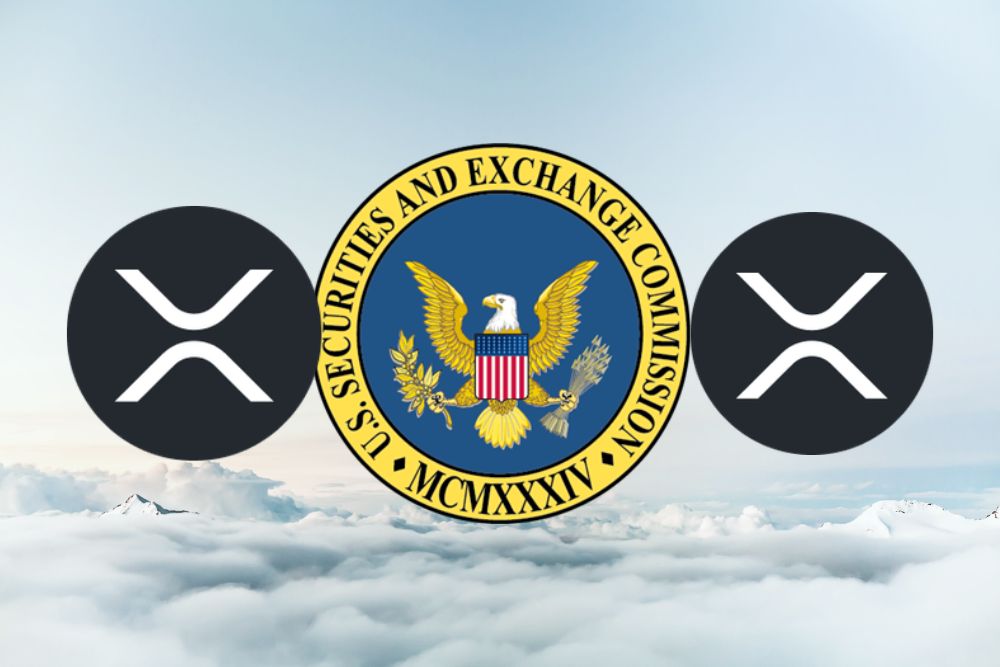 Shortly after the U.S. Securities and Exchange Commission defeated LBRY, the blockchain-based content distribution network in the LBC lawsuit, two uninterested third parties opted to support the SEC in the ongoing XRP lawsuit.  To support the SEC in its argument that XRP is a security and that Ripple violated securities laws, InvestReady and New Sports […]