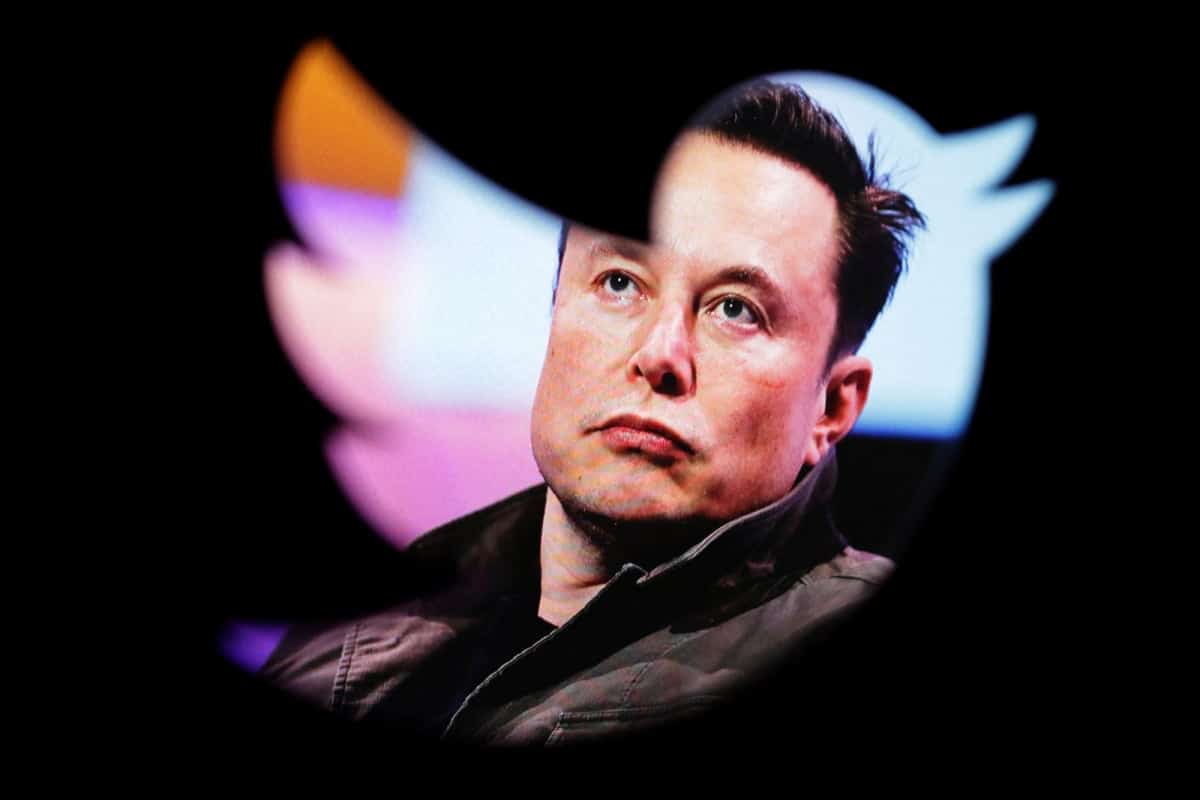 Twitter Inc’s France head, Damien Viel, resigned from his post. He made his huge announcement in a tweet, ahead of potential layoffs at the beleaguered platform. Notably, Viel had led the Twitter department in France for straight seven years.

Musk, who has already cut Twitter’s workforce in half in sweeping layoffs that included much of the company’s management, is considering additional layoffs beginning as early as Monday. According to people familiar with the situation, they will most likely focus on the company’s sales and partnerships.

A number of employees in the Paris office, which had fewer than 50 employees prior to billionaire Elon Musk‘s takeover last month, are focused on advertiser relationships.

Viel declined to comment on the reasons for his departure or the number of Twitter employees who remain in Paris.

As per the reports, Balenciaga, a Paris-based fashion house, joined other brands in leaving Twitter last week, deleting its account after Musk purchased the social media platform and changed its content policies. Other companies, including General Motors, Volkswagen, Pfizer, and General Mills, have suspended advertising on the platform.

As users speculated about the service’s demise, the hashtag #RIPTwitter trended on Twitter. Some people shared memes of gravestones with the epitaph “Mr. Musk killed the service,” while others joked that the company had only one employee left. Some users said they were switching to other social media platforms. Despite all of these Binance CEO Changpeng Zao (CZ) raises his voice in support of Twitter CEO Elon Musk amid the “RIP Twitter” trend on Twitter.

In the context of Twitter, Binance’s CEO emphasised the importance of FUD (fear, uncertainty, and doubt). “The more successful you are, the more people FUD about you,” said Binance’s top employee. FUD strengthens you, not weakens you.”