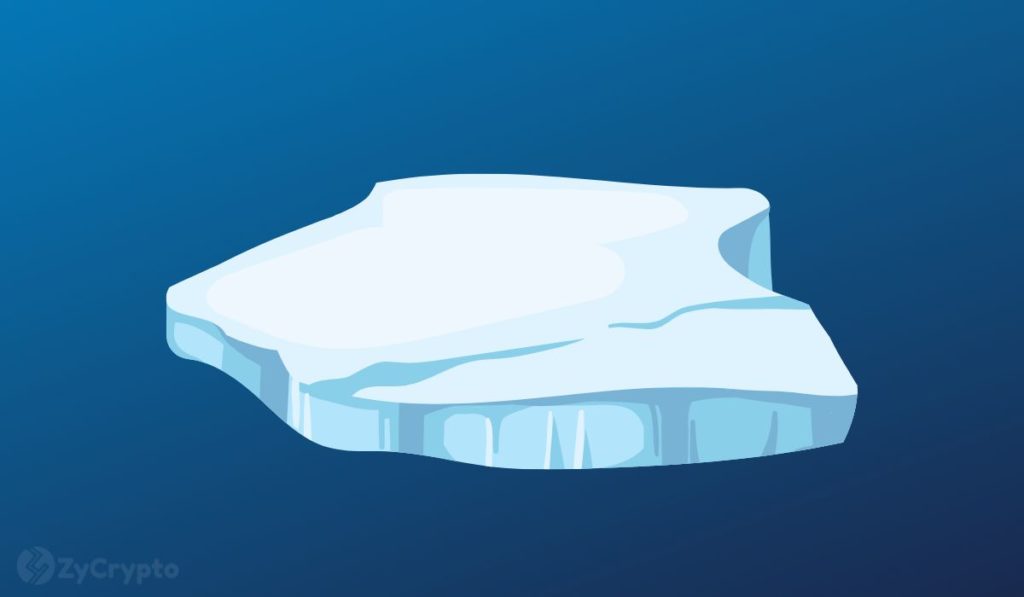 After a three-day absence from Twitter and social media, the CEO of the embattled crypto lender Celsius, Alex Mashinsky, emerged on Wednesday to put out a cryptic statement after the company froze all customer withdrawals.

Rumors of Celsius fighting possible insolvency or undergoing severe liquidity troubles had swirled around the cryptosphere for weeks, but the firm’s chief executive officer Alex Mashinsky repeatedly refuted the claims.

Valued at $3.5 billion after raising $750 million in a Series B financing round in November 2021, Celsius caused ripples throughout the crypto industry when it took the dramatic step of halting withdrawals, swaps, and transfers on Sunday night, citing “extreme market conditions.” The crypto lending platform also reportedly transferred more than $300 million worth of assets to pay off loans and avoid potential liquidations on decentralized finance (DeFi) platforms.

The firm’s problems were ill-timed following the implosion of the Terra ecosystem and largely contributed to the four-day bloodletting in crypto to two-year lows.

In a brief tweet on June 15, Mashinsky broke his silence and offered some reassurance that his company is working through its issues:

“CelsiusNetwork team is working non-stop. We’re focused on your concerns and thankful to have heard from so many. To see you come together is a clear sign our community is the strongest in the world. This is a difficult moment; your patience and support mean the world to us.”

However, the CEO did not say when he expects Celsius to restart withdrawals and transfers. Moreover, Mashinsky did not respond to Twitter users who urged him to guarantee the security of customers’ hard-earned money.

A day before the withdrawal freeze, Mashinsky was quite active on Twitter, even calling out The Block co-founder Mike Dudas for spreading FUD (fear, uncertainty, and doubt) when he pointed to rumors that retail customers were being locked out of Celsius accounts.

Industry pundits are now suggesting that multi-billion-dollar crypto hedge fund Three Arrows Capital (3AC) is likely the next company to unravel after Terra and Celsius. If this happens, it will send shockwaves into the market and could trigger an even more hellish crash.