Top Reasons Why The Crypto Market Is Falling Today 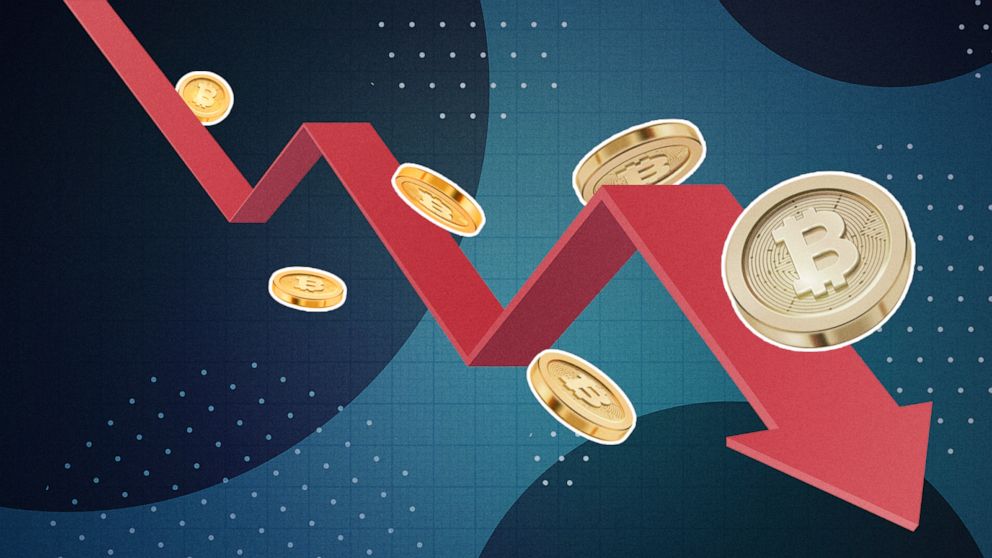 The price of Bitcoin (BTC), along with the entire cryptocurrency market, experienced a correction as traders were left uncertain by reports of a concerted “international cryptocurrency enforcement effort” undertaken by the U.S. Department of Justice. The value of cryptocurrencies fell after it was disclosed that the United States government would take legal action against a relatively obscure Russian crypto exchange known as Bitzlato.

The DOJ’s news alarmed the crypto markets, causing the top cryptocurrency by market cap to drop by about $1,000 and Ethereum (ETH) to retrace back to the $1,500 level. Other major cryptocurrencies such as Dogecoin, XRP, Cardano also saw a dip in price after the announcement was widely covered by media outlets. 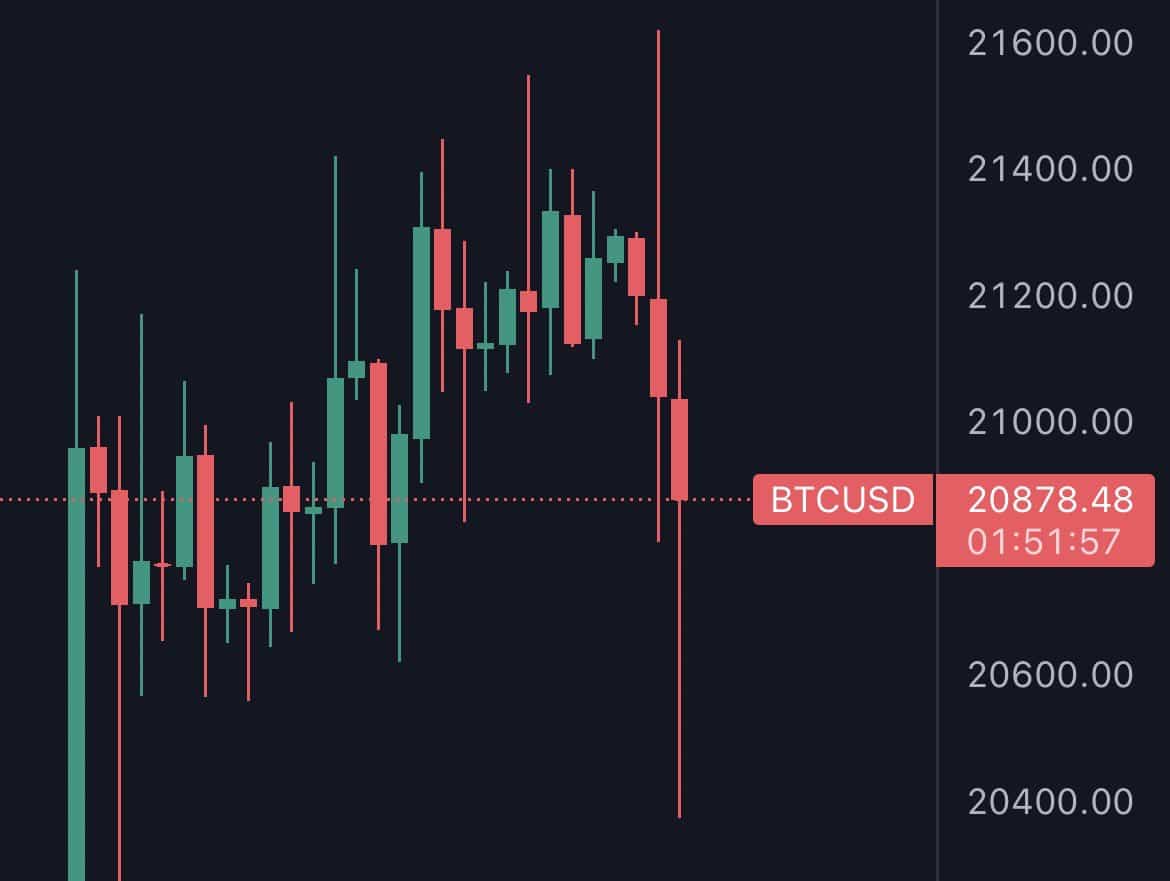 The majority of investors anticipate that the United States and global regulators will eventually place a heavy regulatory burden on centralized exchanges and other businesses connected to the cryptocurrency sector; as a result of the high number of crypto-related scams and the proliferation of black swan events that occurred in 2022.

The gloomy forecast for the U.S. and global economy in 2023 that was made by banks visiting Davos and the rising tendency of large technology businesses laying off personnel could both be contributing factors to the additional pressure that is being placed on crypto assets. recently, Ethereum development company ConsenSys announced its decision to axe 11% of its workforce globally. Earlier, Coinbase, Amazon and even Microsoft issued similar notices to their employees.

Enjin coin, Lido, Frax and Chiliz were a few of the digital currencies which witnessed larger drops of more than 5% in value; however, have now recovered slightly after the steep decline. The total value of all cryptocurrencies on the market is currently $975.95 billion which represents a decline of 3% over the course of the previous day.

As things stand, the price of  Bitcoin (BTC) is currently being traded at $20,849. This represents a decrease of 2.7% on the day, in contrast to a gain of 21.07% during the week as per CoinGape’s crypto market tracker.

Also Read: Up 25% in 7 Days, This Crypto’s Next Move Deserves Your Attention

The post Top Reasons Why The Crypto Market Is Falling Today appeared first on CoinGape.