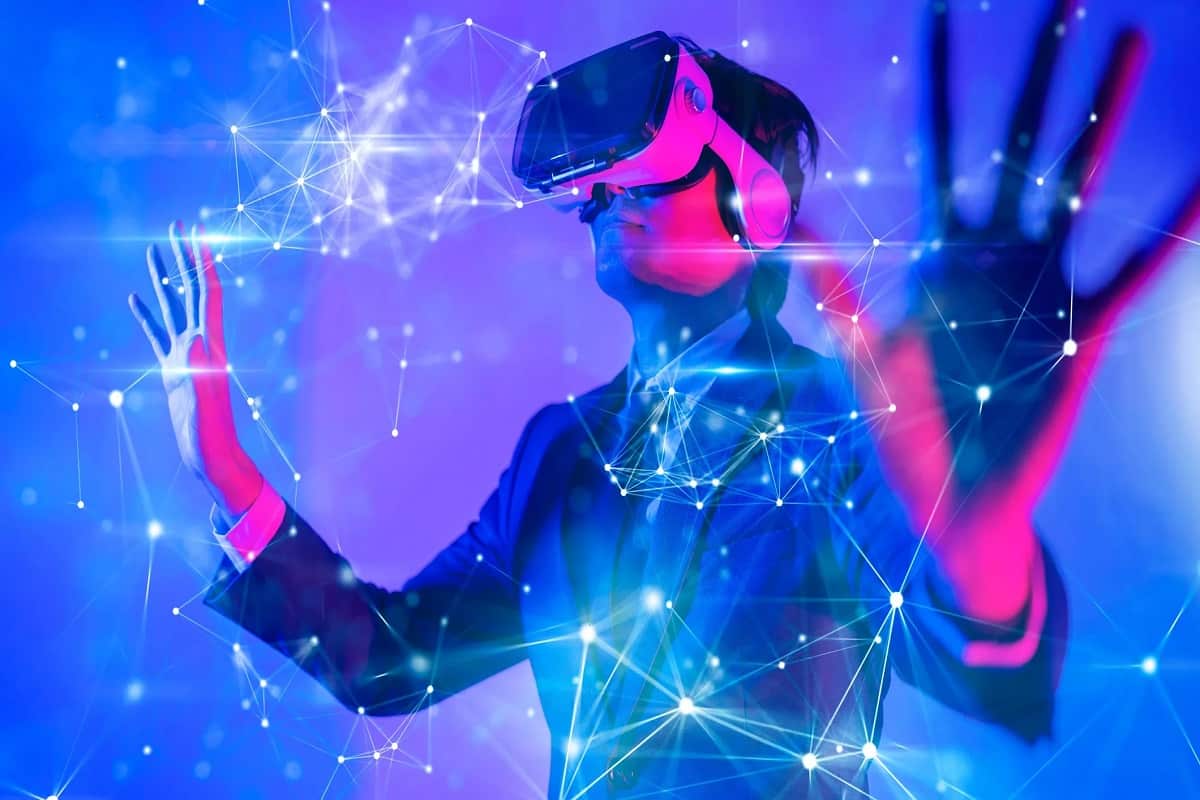 Top Metaverse Tokens: That ‘Metaverse’ could be the Oxford Word of the Year for 2022 shows how rapidly the industry grew in recent times. In fact, it is well placed to become the word of the year considering the strength of the crypto community. Usage of the word ‘Metaverse’ increased in 2022, a statement from the Oxford University Press said. This is understandable considering the rapid adoption of Metaverse in various industries. Metaverse was described as a “virtual reality environment in which users interact with one another’s avatars and their surroundings in an immersive way.” The statement on Metaverse word of the year read,

“Usage increased as we discussed hybrid working, debated the ethics, and wondered about the feasibility of an entirely online future.”

Compared to the world of cryptocurrencies, it is safe to say that Metaverse is an very early stage of expansion. Thanks to the interlinking between both the ecosystem’s cryptocurrencies that have utility in Metaverse related projects stand high chance of success in the long term. However, the ongoing bear market environment in 2022 has been harsh to some of the most promising crypto projects. In this context, some of the Metaverse tokens continue to gain support in terms of both social traction and investments. Here are some of the top Metaverse tokens:

At rank 35 based on market capitalization, ApeCoin is by far the most popular Metaverse token. APE serves as a native cryptocurrency for Otherside metaverse, which is an online multiplayer game. While most Metaverse tokens are under $1 in value, ApeCoin is currently valued at the $3.23 to $3.40 range. ApeCoin (APE) is a decentralized project built on the lines of the Bored Ape Yacht Club.

The Theta Network (THETA) is a Web 3.0 blockchain infrastructure built for video, media and entertainment industries. In recent times, the token gained significant support in terms of mainstream industry partnerships.

The Internet Computer blockchain is aimed at reducing the need for traditional IT ecosystem by replacing it with smart contracts based architecture. At the current price range of $3.85, ICP is among some of the high valued Metaverse tokens with a promising concept.