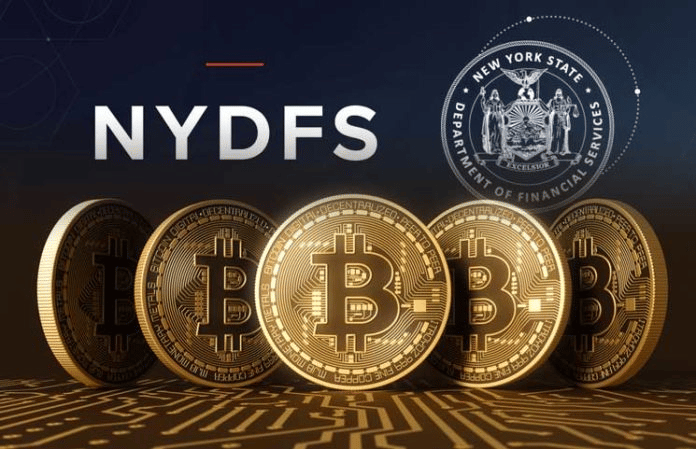 Following the alleged co-mingling of funds at the defunct cryptocurrency exchange FTX and its associated financial firm Alameda Research, which resulted in significant losses for customers — the chief financial regulator in the state of New York is about to release new guidance on Monday that will dictate that companies separate the crypto assets of their customers from their own.

The advisory is the most recent in a string of crypto-related directives that the New York State Department of Financial Services (NYDFS) has published over the course of the past year. Back in 2022, the world witnessed a market crash that reduced the value of crypto tokens by around $1.3 trillion in 2022. The breakdown caused the failure of cryptocurrency companies such as FTX and Celsius Network, the most recent of which was Genesis Global Capital, the lending section of which filed for protection under the bankruptcy laws of the United States on Thursday.

Additionally, state-regulated businesses must tell customers how they account for their customers’ digital money, according to the NYDFS, one of the few state agencies with such a regulatory structure in place. It comes at a time when federal regulators including the United States Commodity Futures Trading Commission (CFTC) are raising concerns about the absence of consumer protections in the cryptocurrency industry. There are several restrictions placed on the actions that federal agencies such as the CFTC can take since Congress has not passed legislation that grants them extra jurisdiction.

Crypto At Crossroads Of Regulation

The state of New York mandates that businesses go through audits to determine whether or not they are in compliance with state regulations on KYC policies, anti-money laundering safeguards, and capital requirements. Examinations of cryptocurrency businesses are uncommon in the majority of other states.

Adrienne Harris, the superintendent of NYDFS, was quoted as saying:

It’s timely, but truth be told, it was something we had on our policy roadmap even before FTX

Harris, a former senior counselor at the U.S. Treasury Department who was confirmed as superintendent last year, has spent most of her first year in the position enhancing her agency’s attention on cryptocurrency. According to her, the NYDFS virtual currency arm has close to 50 people and is currently looking to expand.