This Hedge Fund Loses Majority of Funds Due To FTX Bankruptcy 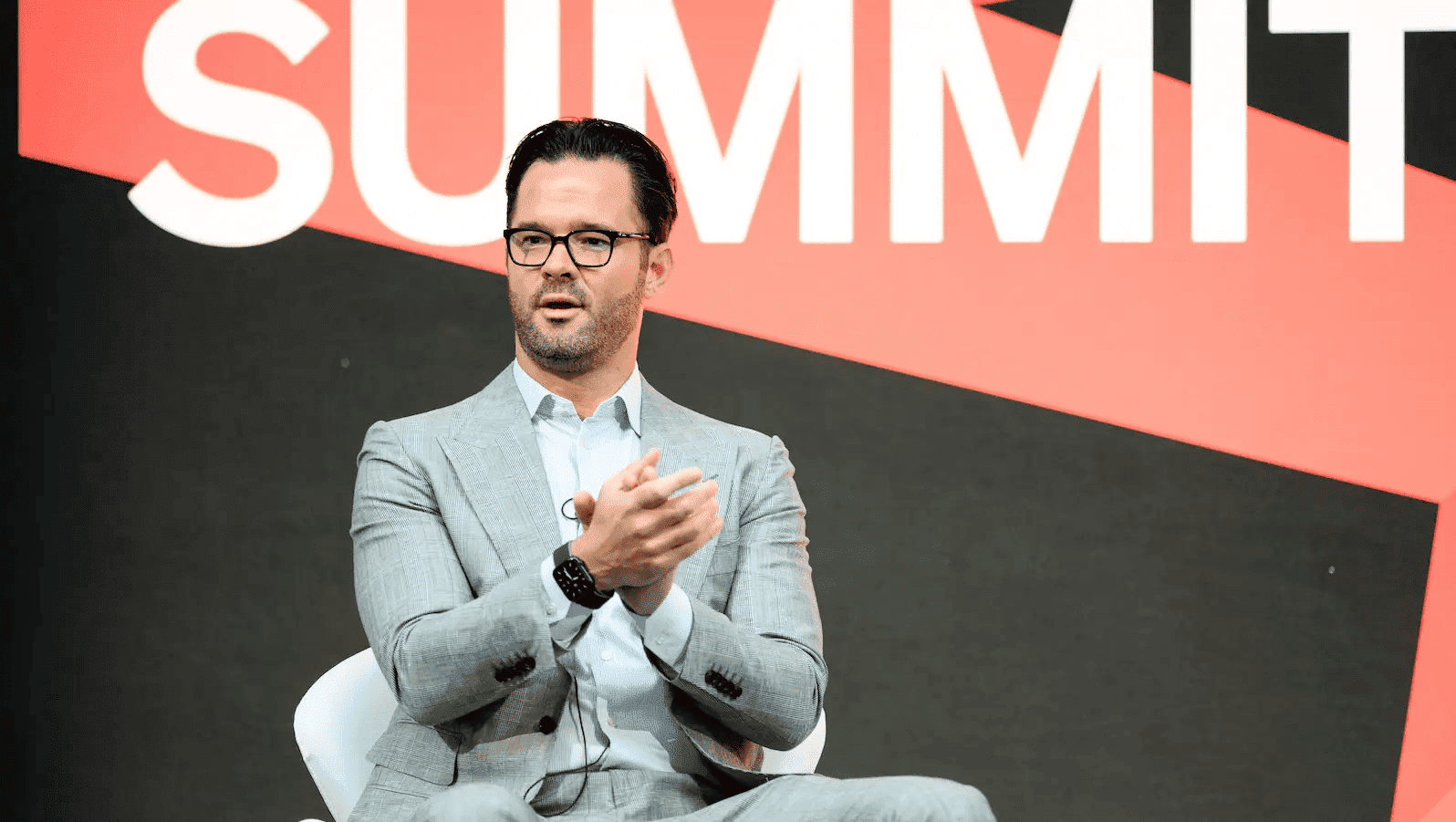 Travis Kling, the company’s founder and chief investment officer, said that the California-based hedge fund Ikigai Asset Management had a “vast majority” of its assets on the now-defunct cryptocurrency exchange FTX.

On Monday, Kling stated through Twitter that Ikigai got affected by the FTX crash last week. The majority of the assets of the hedge fund were on the FTX exchange and they received very little amount by the time they tried to withdraw on Monday morning. They are currently stranded like everyone else due to the FTX collapse.

Unfortunately, I have some pretty bad news to share. Last week Ikigai was caught up in the FTX collapse. We had a large majority of the hedge fund’s total assets on FTX. By the time we went to withdraw Monday mrng, we got very little out. We’re now stuck alongside everyone else.

According to Kling’s Twitter thread, the company will continue trading its non-FTX-stuck assets and will soon decide what to do with its venture fund which was not affected by the FTX meltdown.

He stated that there is a great deal of ambiguity surrounding the timeline and likelihood of recovery for FTX consumers. “We’ll be able to make a better call on whether Ikigai is going to keep going or just move into wind-down mode.” he added.

Kling claimed that he had been in frequent contact with Ikigai’s investors since Monday and accepted full responsibility for the possible loss of funds. He sincerely apologized to his investors for losing the money they trusted him with and further said:

“I have publicly endorsed FTX many times and I am truly sorry for that. I was wrong.”

Ikigai was established in 2018 and in May, it launched a new venture fund with $30 million in funding from its current investors. Ikigai had more than 275 investors worldwide, according to a press release given during the investment round.

“It’s obvious now that the space has not done enough to identify and expel bad actors. We’re letting way too many sociopaths get way too powerful and then we all pay the price. If Ikigai continues on, we pledge to fight harder in this regard. It’s a fight worth fighting.”

The post This Hedge Fund Loses Majority of Funds Due To FTX Bankruptcy appeared first on CoinGape.