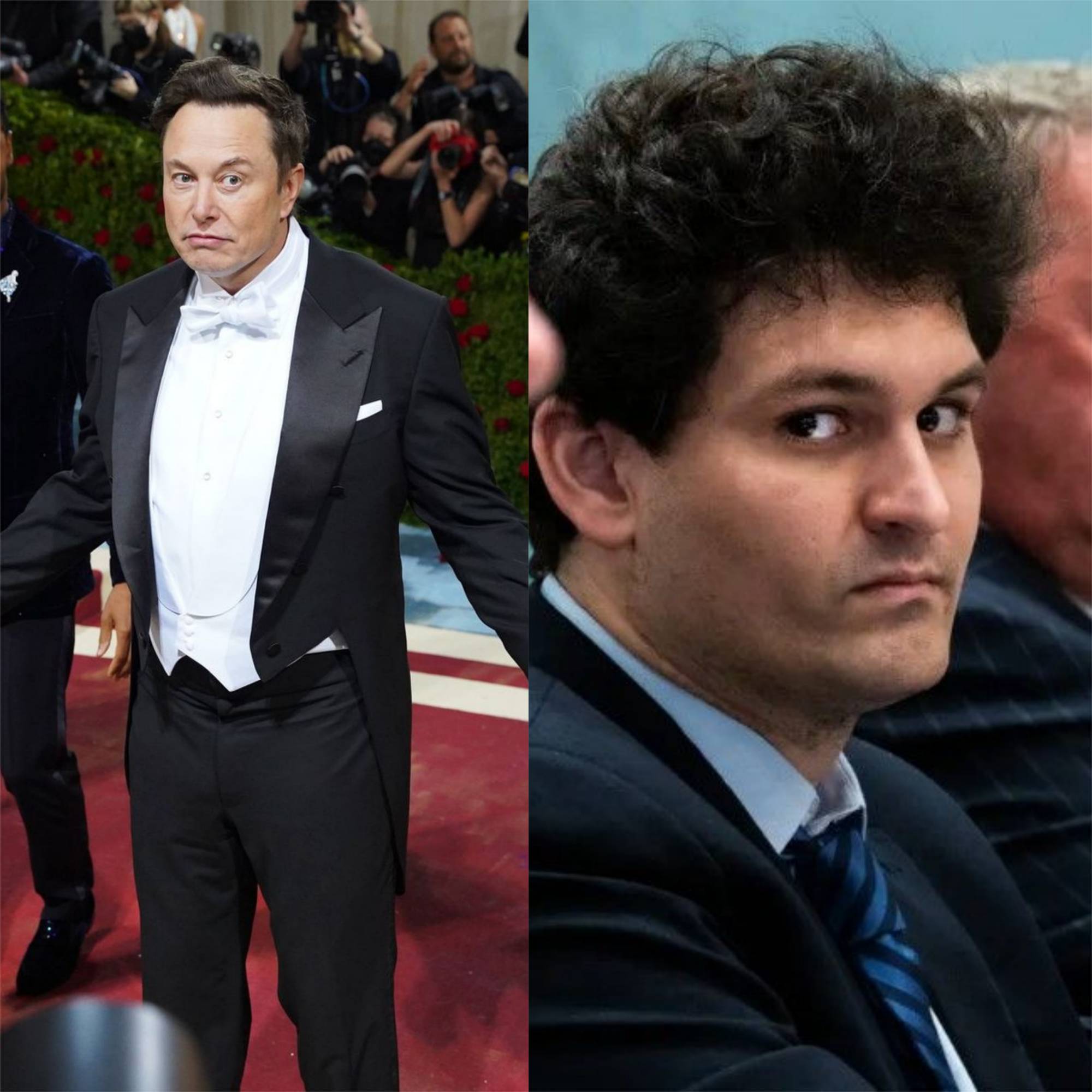 In a Twitter Space hosted by Mario Nawfal, Twitter CEO Elon Musk shared his impression of Sam Bankman Fried when latter approached him regarding a potential investment in Twitter.

Bankman-Fried contacted Musk in March, expressing his desire to participate in Musk’s bid for Twitter. When asked about SBF’s involvement in the deal in the  ‘Emergency Space‘ on Twitter, Elon said  “I had never heard of him. People told me that he’s got money that he wants to invest. And I talked to him for about half an hour.” 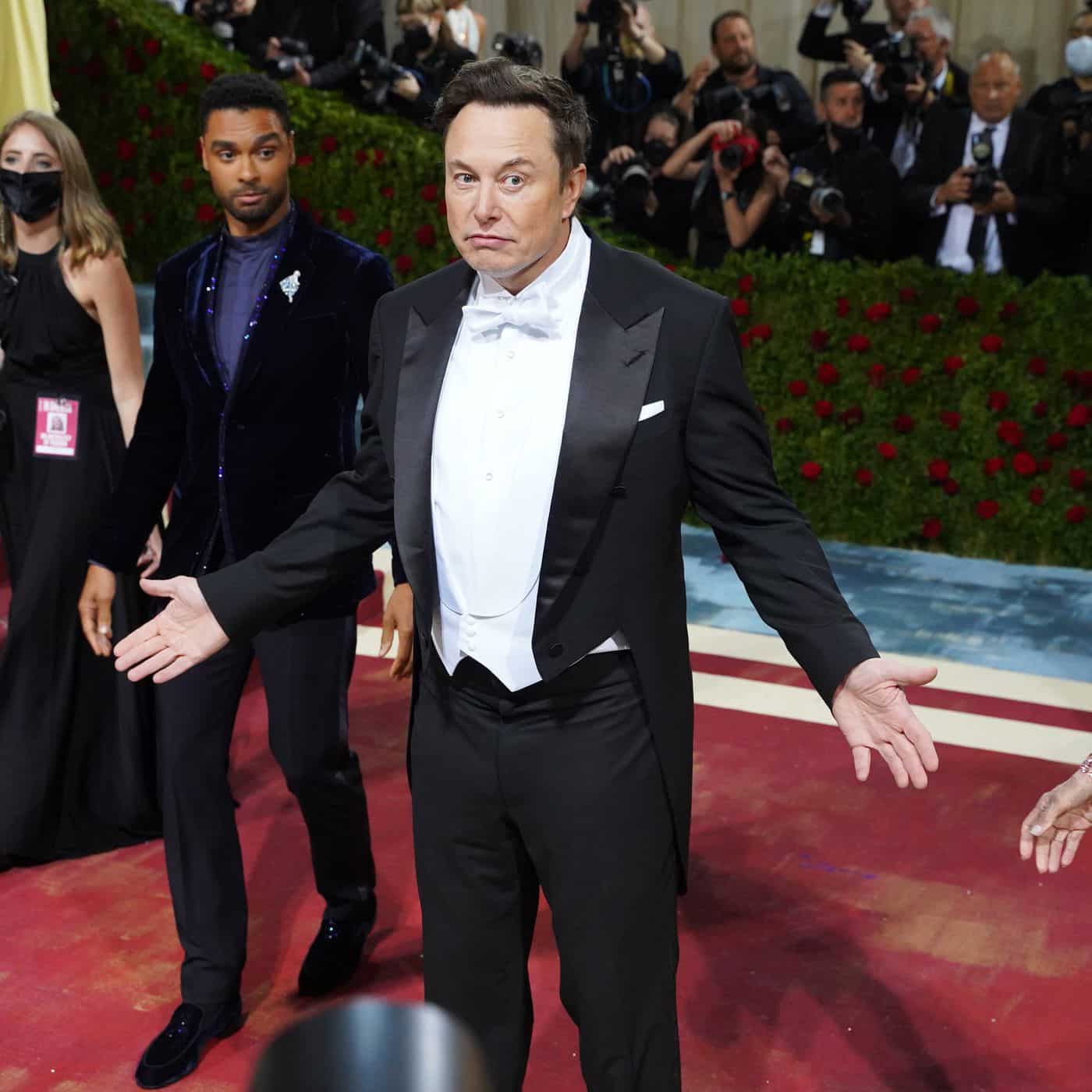 Also Read: Reports Suggest More Than $1 B In Customer Funds Missing At FTX

“My bullshit metre was like redlighting. This dude is full of shit. That was my impression,” he said. Elon told the audience, “That dude is just so wrong. He does not have capital. And he will not come through. That was my prediction. And that’s definitely what happened.”

Later, the host asked Elon Musk what recommendation he would give to the crypto community as it scrambles to save itself post FTX’s meltdown. To this, Elon agreed with the host’s stance on not storing crypto assets on exchanges, saying “Not your keys, not your wallet.”

The post “This Dude is Full of Shit” Elon Musk Shares his Impression of SBF in a Twitter Space appeared first on CoinGape.