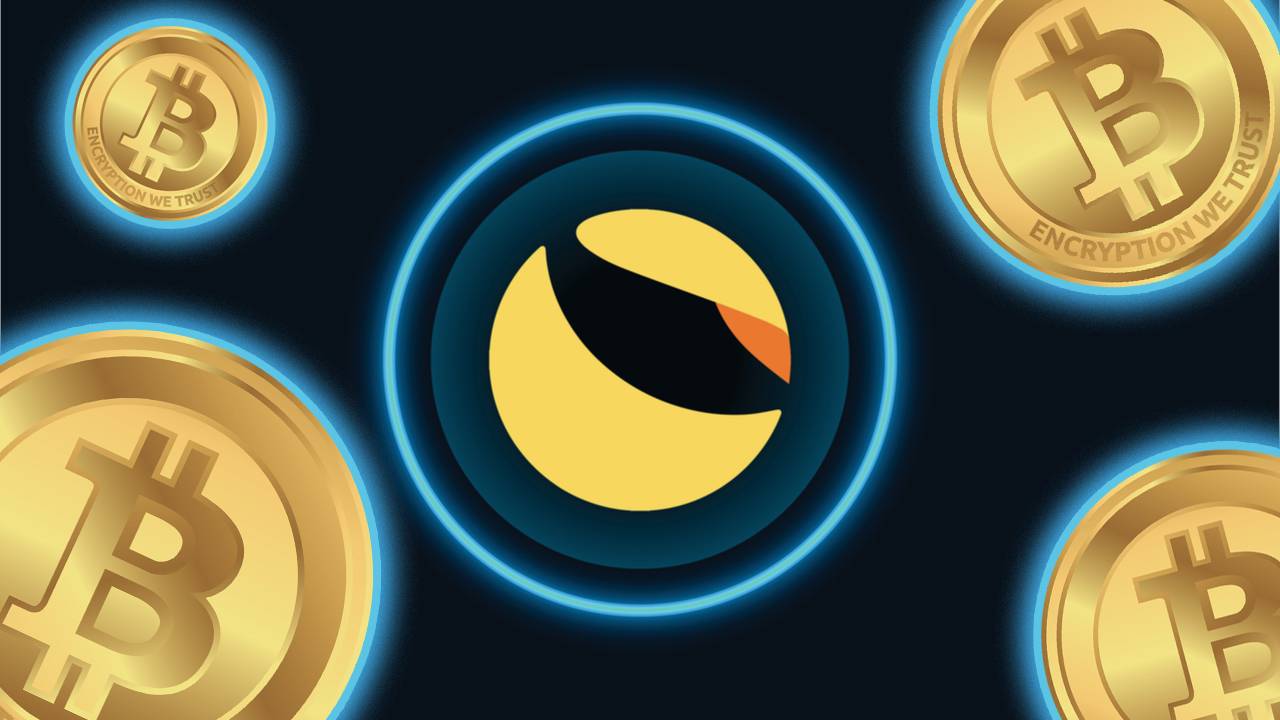 The Luna Foundation Guard (LFG), nonprofit managing UST algorithmic stablecoin, has released a technical audit to provide full transparency into assets and efforts to repeg TerraUSD (UST) in May. LFG aims to answer all allegations including misappropriated funds, insiders, holdings funds in other wallets, and funds frozen. The report claims LFG and TFL used almost $3.4 billion to defend the UST peg.

The Luna Foundation Guard in a tweet on November 16 disclosed a technical audit report by third-party auditing firm JS Held. According to the audit report, LFG spent almost $2.8 billion between May 8-12 to defend TerraUSD’s (UST) peg. This includes 80,081 BTC and 49.8 million in stablecoins.

Moreover, Terraform Labs spend an additional $613 million to defend the peg. The report claims LFG spent all funds to prevent UST from losing its peg, with remaining balances being the only funds remaining.

LFG was the second-largest holder of Bitcoin and planned to increase its Bitcoin reserves to $10 billion. Unfortunately, nearly $2.5 billion plummeted suddenly and failed to defend the UST peg amid extreme market volatility. It made a $60 billion impact on the lives of crypto investors.

Moreover, the Luna Foundation Guard also aims to answer allegations against it. It asserts no LFG funds were misappropriated, used to benefit insiders, or saved in other secret wallets. Also, all LFG are kept in self-hosted wallets and have not moved since May 16.

Terra founder Do Kwon claims the Terra case is different from other crypto failures. He also cited the failure of FTX where its operators misused customer funds for financial gain.

“While there have been multiple recent failures in crypto, it is important to distinguish between Terra’s case, where a transparent, open-source decentralized stablecoin failed to maintain peg parity and its creators spent proprietary capital to try to defend it.”

Some believe LFG and TFL must be audited by big 4 auditing firms considering the size aspects. Do Kwon replied that the size is not big now.