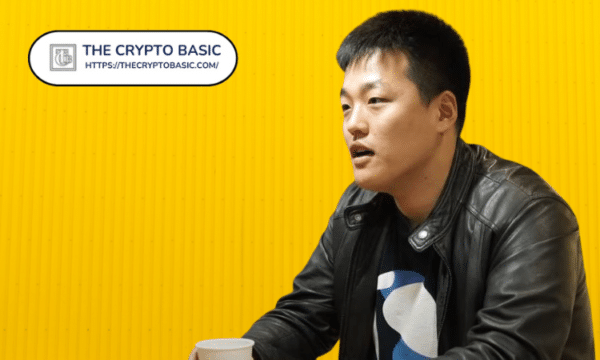 Terra founder Do Kwon comes up to counter claims that the Terra collapse resulted in the crash of notable entities such as 3AC and FTX. Prominent cryptocurrency developer and co-founder of Terraform Labs Do Kwon has come up to dispute circulating claims that the fall of his crypto ecosystem birthed a contagion that resulted […]