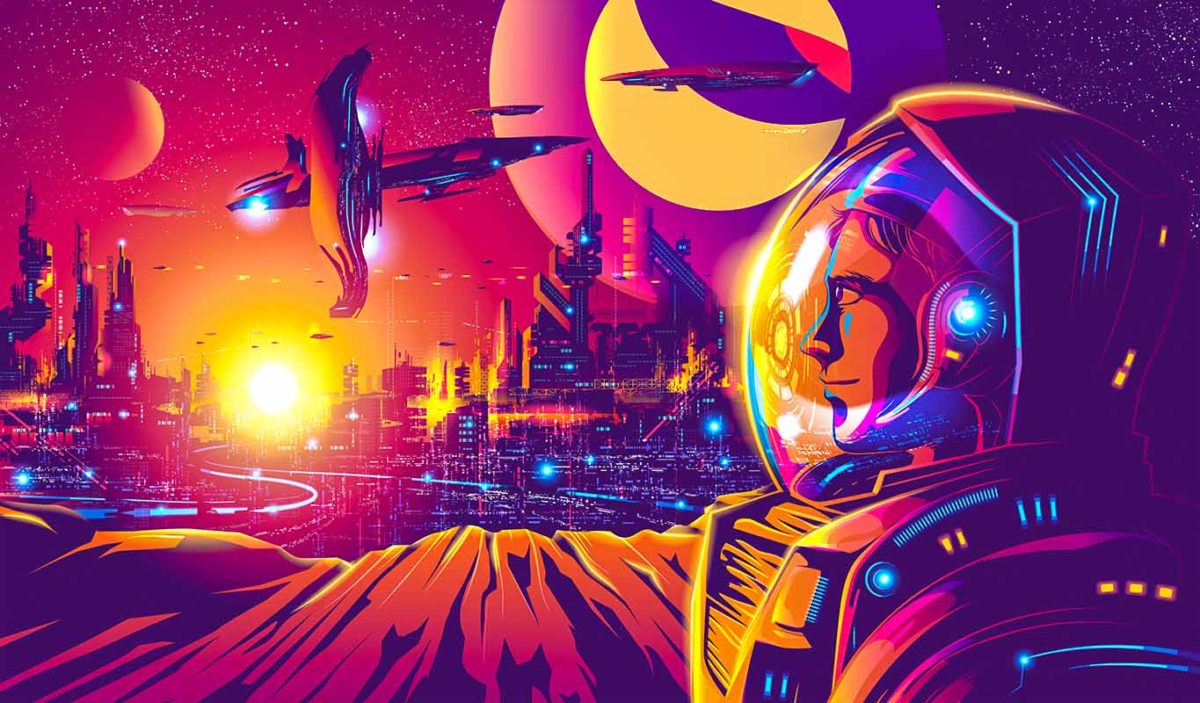 Total Terra Classic (LUNC) tokens staked on the network reaches over 900 billion as utility slowly returns to the blockchain. After much effort from the Terra Classic community and developer groups, LUNC staking has increased with projects building on chain and investors staking with validators.

Neblio blockchain platform in a tweet on January 19 announced launching a new Neblio mobile wallet. It will have NEBL staking support and cross-staking campaigns. It will enable users to earn NEBL by staking $LUNC and get LUNC by staking NEBL.

While the Terra Classic community is positive about the development, association with Terra Rebels caused the community to become uninterested in using or staking with Neblio mobile wallet.

The Terra Classic community reminded Terra Rebels about returning $150K worth of community funds misappropriated by some members. Notable developers such as Edward Kim, Tobias “Zaradar” Anderson, and Duncan left the developer group Terra Rebels group. Other members were removed from the group and the funds were distributed among just 12 members.

This caused massive drops in LUNC prices and staked LUNC tokens. The total staked LUNC dropped from over 900 billion to 850 billion in December. On January 19, the LUNC supply ratio again jumped over 13% and total LUNC tokens staked reached nearly 900 billion.

The reopening of the IBC channels is also bringing back utility to the Terra Classic chain, with a number of projects building on the blockchain. Moreover, LUNC is supported on TFL’s new interchain Station having multiple blockchains.