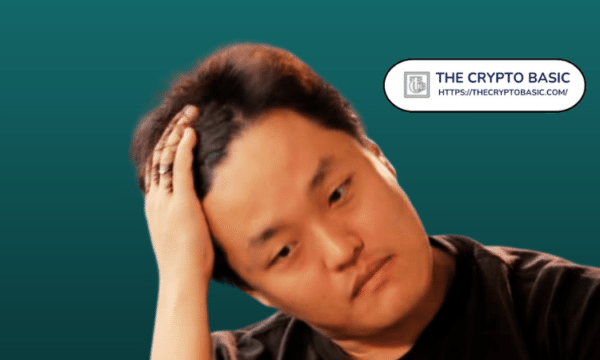 Kwon’s legal woes continue. Following the ongoing investigation into the collapse of the Terra project, a South Korean court has issued an arrest warrant for Do Kwon, the CEO, and founder of TerraForm Labs (TFL).  Citing a message from the prosecutors’ office, Bloomberg reported today that the Seoul court ordered the arrest of Kwon and five others, […]