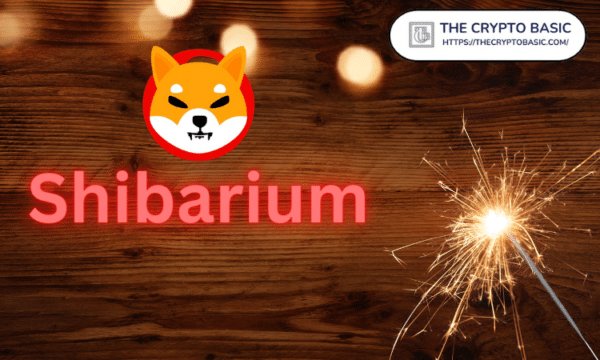 Shiba Inu releases an introductory article about Shibarium Beta as the project launch edges closer. The team behind Shiba Inu has taken to Twitter to announce that it is about to release the much anticipated Shibarium Beta, the cryptocurrency’s layer-2 network. In a tweet today, @Shibtoken, the official Shiba Inu Twitter handle, called on SHIB […]