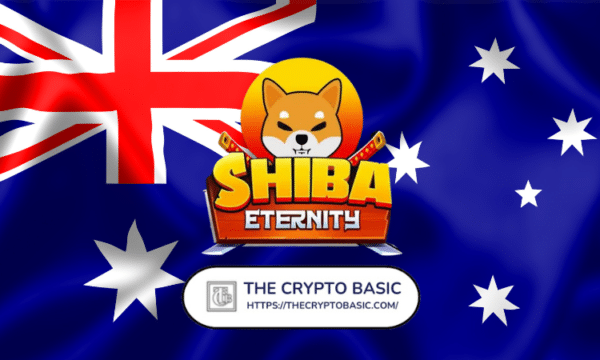 Shiba Inu has announced the launch of its card collectible game, Shiba Eternity, in Australia. The popular cryptocurrency project revealed the development in a tweet today, saying that members of the SHIBArmy, who are residents in Australia, can now download the game.  At the moment, the game is available on iOS devices only, with plans […]