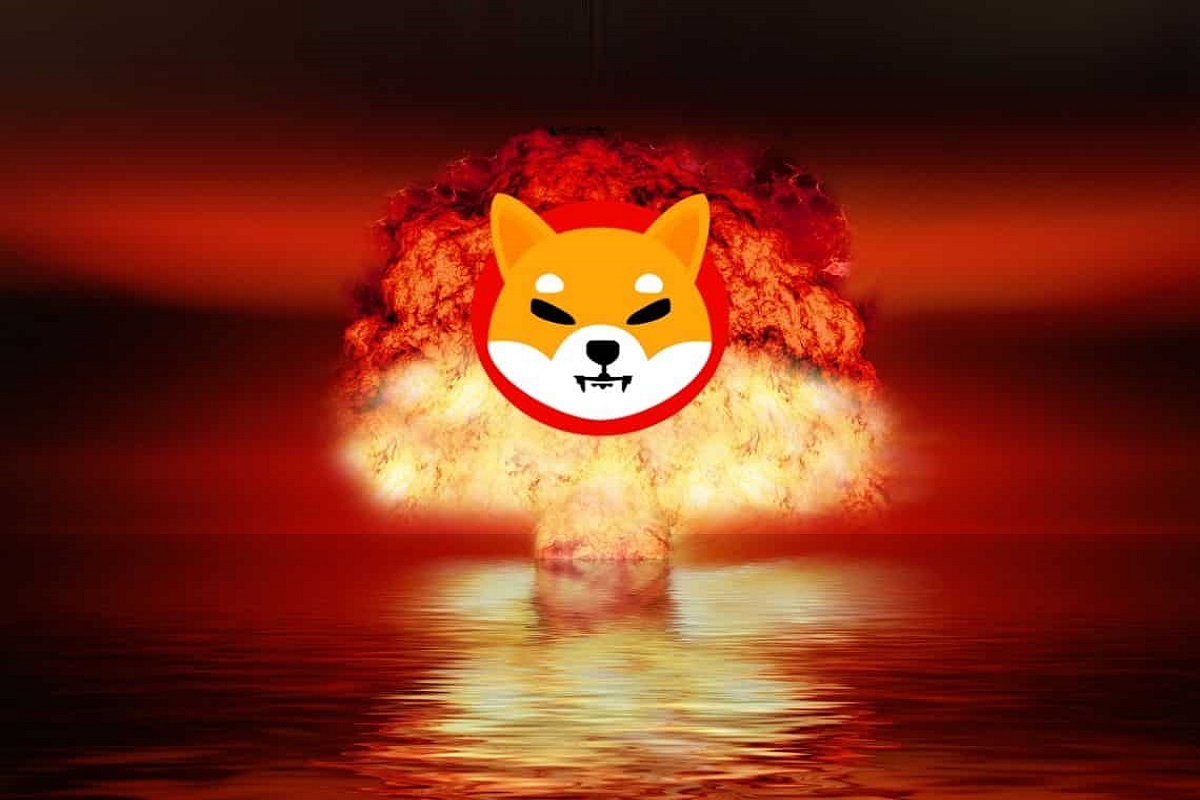 Shiba Inu (SHIB), the world’s second largest meme crypto is on a massive price surge riding on the upcoming launch of Shibarium and bulk whale buying. These positive updates have led ShibArmy to burn more SHIB tokens in order to decrease its coin circulation in the market.

As per the data provided by Shibburn, the Shiba Inu Coin burn rate has spiked by a whopping 650% in the last 24 hours. The community has sent 52.2 million SHIB tokens to a dead wallet. However, this cumulative burn was done in just 15 transactions. The current surge in the burn rate has helped the SHIB to maintain the price surge amid the volatile market.

It is important to note that this surge in burn rate has come amid the massive price surge. Shiba Inu Coin price skyrocketed by 20% in the last 24 hours. SHIB is trading at an average price of $0.000012, at the press time.

The current price rally has allowed Shiba Inu Coin to get an edge over Dogecoin. SHIB has printed a price jump of almost 40% over the past 30 days while DOGE price has jumped by 10% in the same period.