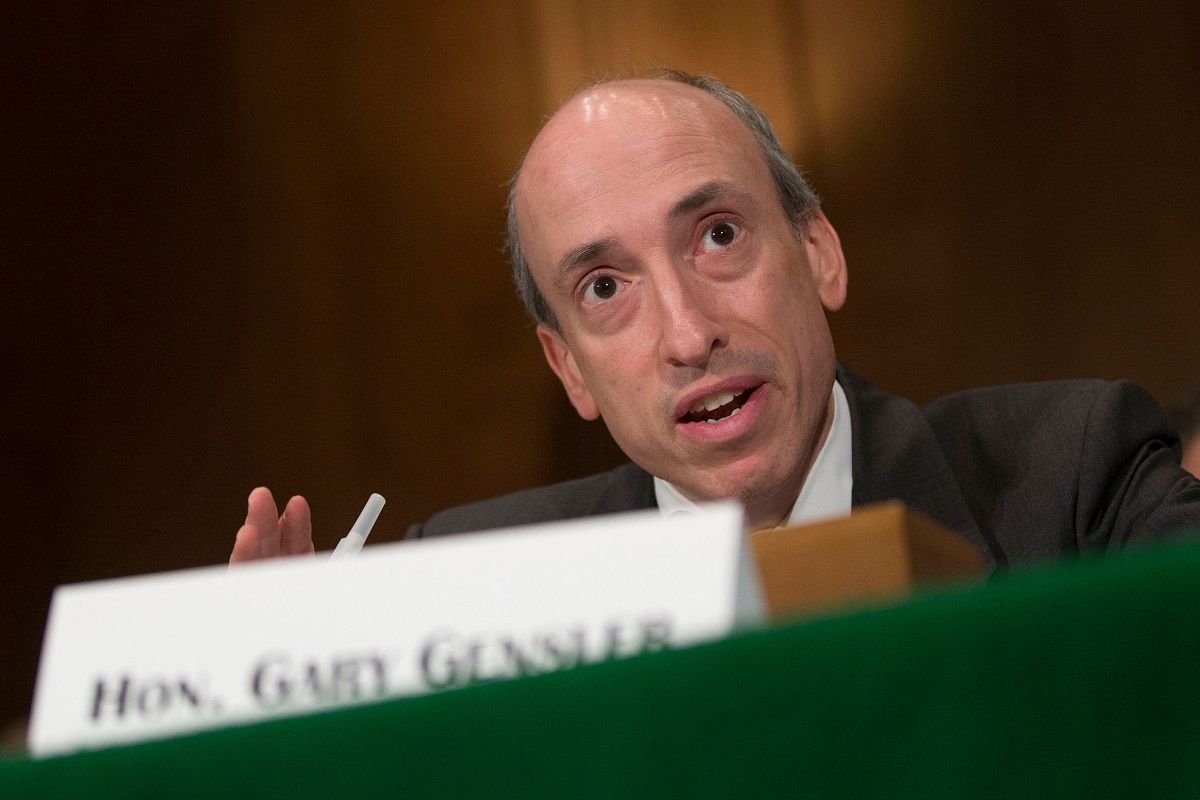 The cryptocurrency market witnessed a massive plunge over this week with the collapse of Sam Bankman-Fried’s (SBF) FTX. However, the leaders engaged with the digital asset industry have alleged that the U.S. Securities and Exchange Commission (SEC) is responsible for this crisis.

The market collapse triggered by Binance’s CZ announcement around FTX has wiped out more than $100 billion. CZ pulled out from the planned buyout this week. However, he disclosed that they took this decision after reviewing the FTX’s books.

In an interview, Gensler stated that investors need better protection in this space. This market is significantly non-compliant, but it still got regulations. He added that investors over the globe are getting hurt as the public falls prey to promotion.

Coingape reported that the SEC has already launched an investigation on the US arm of FTX. The commission is also probing the connection between FTX and several other companies related to SBF.

Stuart Alderoty, Ripple’s counsel presented his take on the SEC chair’s comment. He stated that the only runway that’s running out is these worn out is a false talking point from Gensler.

He added that the SEC chair’s dream of elevating power quest is affecting the regulation of the industry. This is directly creating deep financial damage in the country.