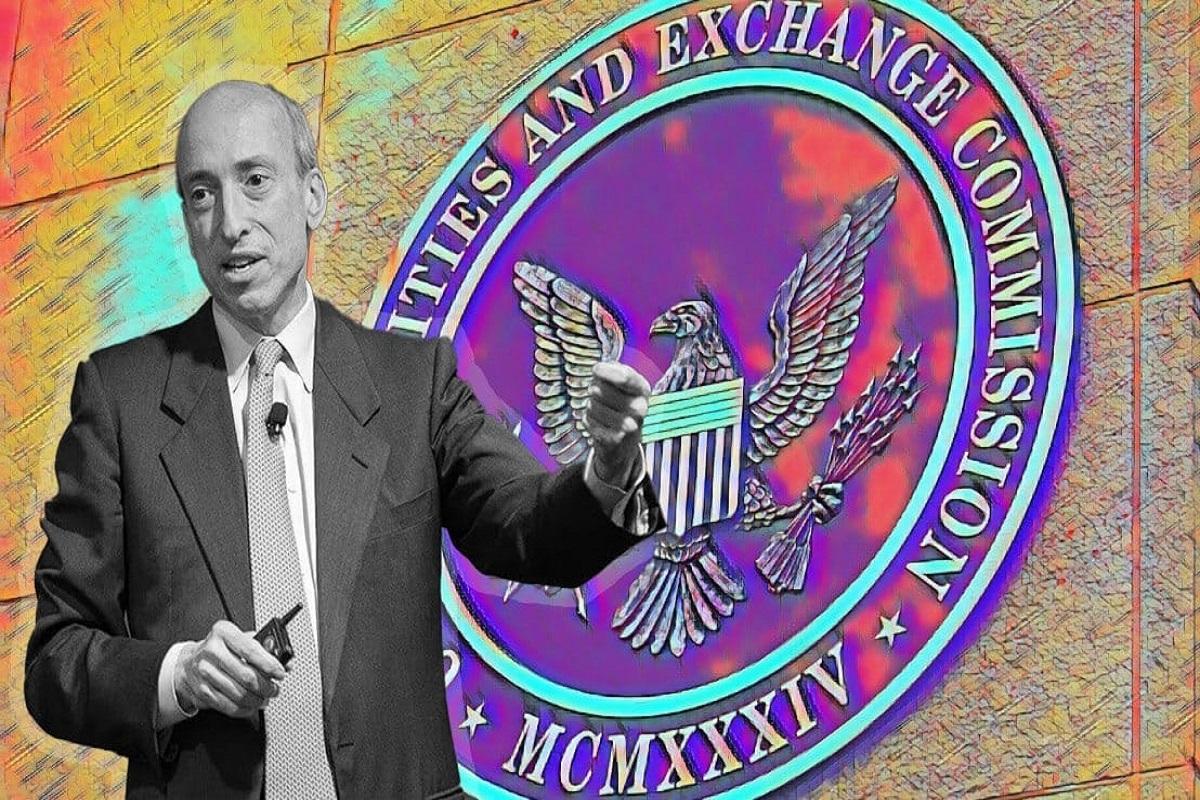 While Sam Bankman-Fried could likely face prosecutor action over usage of customer funds, it appears SEC chair Gary Gensler is closely linked to a top executive at Alameda Research. This comes after the fallout of Sam Bankman-Fried’s crypto empire involving crypto exchange FTX and Alameda Research. Earlier, reports suggested that prosecutors could look into transfer of customer funds between the two entities. Meanwhile, the FTX Token (FTT) is up 25.70% in the last 24 hours, in first signs of slight recovery after the bankruptcy announcement.

Amid all the chaos that erupted in the crypto market over the last two weeks, there is a close connection between the FTX founder and SEC chair Gary Gensler. Gensler’s role as a professor at MIT is widely known. In fact, the SEC chair gave a course on ‘Blockchain And Money‘, which explores potential use of blockchain technology. During his time at MIT, Gensler worked closely with Glenn Ellison. Interestingly, Alameda Research CEO Caroline Ellison is the daughter of Glenn Ellison.

Did you know: Alameda CEO @carolinecapital‘s Dad, Glenn Ellison is the Department Head of Economics at @MIT?

And…
Prior to getting appointed to the SEC, @GaryGensler was a Professor for the Practice of Global Economics & Management at @MIT…

This gains prominence after The Wall Street Journal reported that several top executives at FTX and Alameda knew about diversion of customer funds. Also, Caroline Ellison said during a meeting that two FTX executives, besides Sam Bankman-Fried, knew about sending the funds to Alameda, the report quoted sources as saying.

In a latest, Sam Bankman-Fried blamed his style of running business for the FTX crisis during a New York Times interview. He said he had failed to notice signs of trouble at the company. On Friday, FTX and Alameda Research announced decision to commence the chapter 11 bankruptcy proceedings. The decision, amid significant liquidity crunch, was taken to be able to review and monetize assets for the benefit of stakeholders, it said. As of writing, FTT price stands at $1.86, which is more than 90% down compared with last week, according to price tracking platform CoinMarketCap.