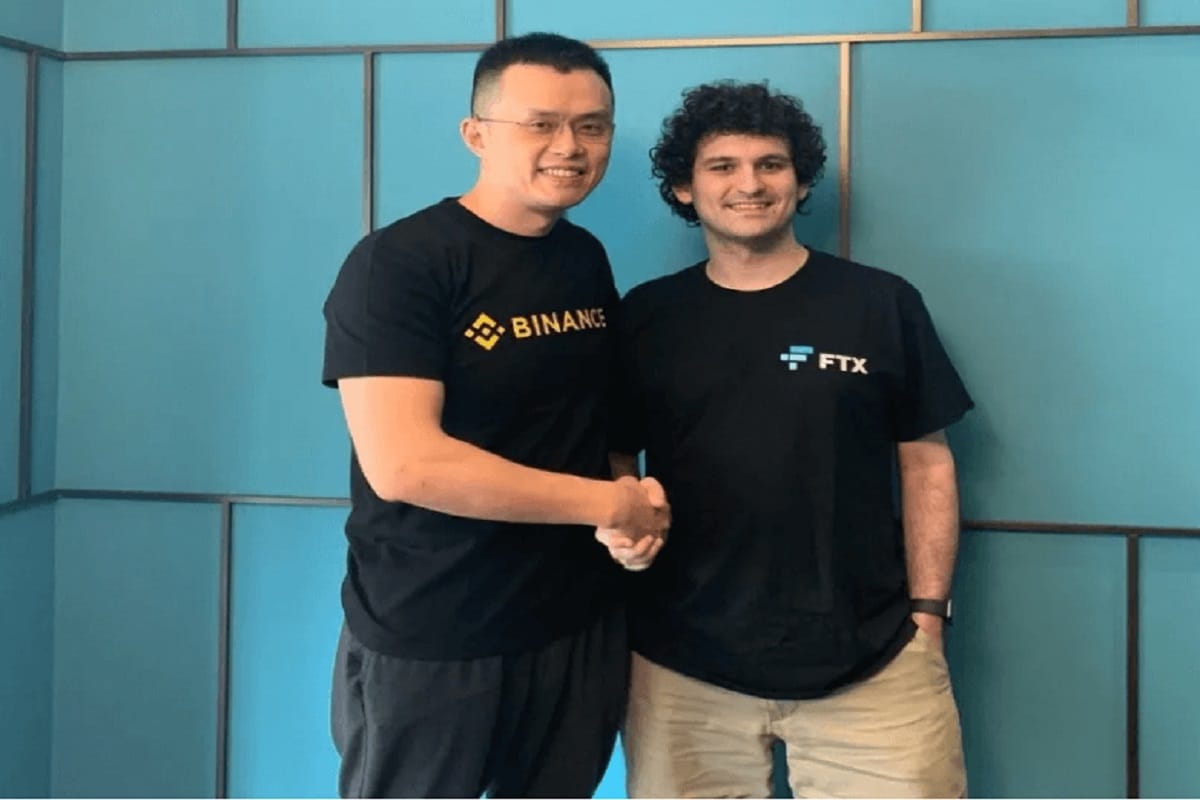 SBF Chat Leak: Sam Bankman-Fried (SBF), former CEO of collapsed FTX has become the talking point in the digital asset industry. However, in a recent interaction, SBF unveiled his stance over his strategy after the FTX collapse and Binance Chief, CZ.

Is SBF Chat not happy with CZ?

The chats shared by VOX reveal that all the things SBF said about unethical things in the ecosystem are all dumb. He added that his comments about it were not really true. SBF mentioned that everyone goes around pretending that perception reflects reality.

SBF advised that some of this decade’s greatest heroes will never be known. However, some of its most beloved people are shams.

On being asked about “doing unethical shit”, SBF stated that a month ago Binance CEO, CZ was a walking example of “don’t do unethical shit or your money is worthless.

However, now CZ is a hero just because he’s virtuous?, or just because CZ had the bigger balance sheet, so he won, smartly enquired SBF.

Meanwhile, SBF’s attitude towards regulators was very rude. He wrote that ‘F*** Regulators” and added that they make everything worse. He asserted that they don’t protect customers at all.

Coingape reported that the FTX triggered debacle has reached the U.S House of Representatives. A Group of lawmakers is seeking to call SBF to testify over the recent FTX crash.