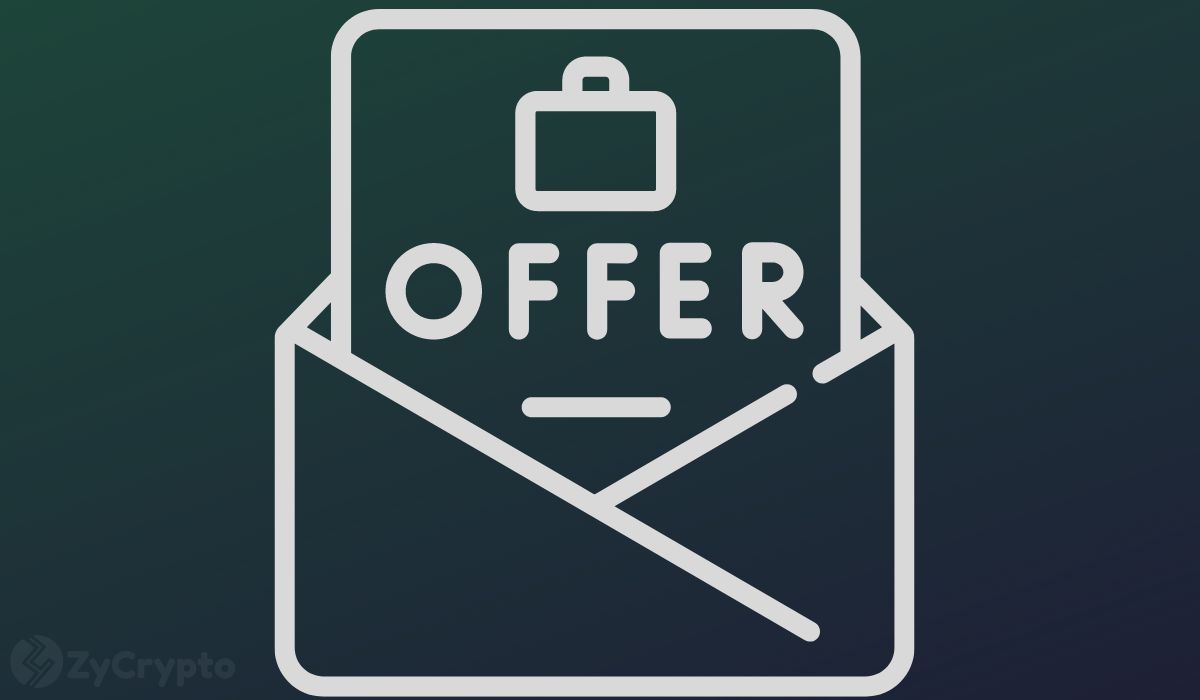 Ripple chief technology officer David Schwartz has indicated that FTX employees are welcome to pursue careers at the blockchain cross-border payments company after the epic collapse of Sam Bankman-Fried’s empire.

The offer comes as FTX files for Chapter 11 bankruptcy protections. Bankman-Fried has also resigned, entering the fifth day of the crypto exchange’s catastrophic meltdown due to a liquidity crunch.

Yet another disaster has hit the crypto industry. FTX and its unofficially affiliated trading firm Alameda research were among crypto’s most prominent players up until their liquidity problems.

Binance shocked the cryptosphere when it announced its intention to bail out beleaguered rival FTX. However, the exchange has since published a statement confirming that it was backing out of the rescue agreement, citing reports of misappropriation of customer funds and results of corporate due diligence.

In a recent tweet, Ripple CTO David Schwartz noted that FTX employees who were not involved in compliance, finance, or business ethics can apply for jobs at the San Francisco-based fintech firm. The offer comes as Ripple is actively looking to expand its workforce. The firm presently has over 350 vacancies in North America and Asia, despite other crypto-focused companies reducing their corporate workforces in recent months.

FTX has gone bust. The cornered crypto exchange announced on Twitter Friday that it had begun voluntary Chapter 11 proceedings in the U.S Bankruptcy Court for the District of Delaware. According to the memo, FTX’s move is intended to “monetize assets for the benefit of all global shareholders.

The press release also revealed that Sam Bankman-Fried, FTX’s CEO and the central figure in its fiasco, is stepping down from his role. John J. Ray III has been appointed as the new CEO.

Just hours ago, the securities commission of the Bahamas — where the troubled crypto exchange is headquartered — froze its assets. The commission said it is aware of reports suggesting that FTX’s assets were mishandled, mismanaged, or transferred to Alameda Research. The agency called these actions potentially unlawful and said the “prudent course of action” was to put FTX Digital Markets into provisional liquidation to “preserve assets and stabilize the company.”

Sam Bankman-Fried is currently facing potentially grave legal consequences while most FTX customers are still unable to withdraw their funds. On Thursday, California’s Department of Financial Protection and Innovation became the latest entity — behind New Jersey, the SEC, the Department of Justice, and Texas —  to open investigations into the embattled exchange.