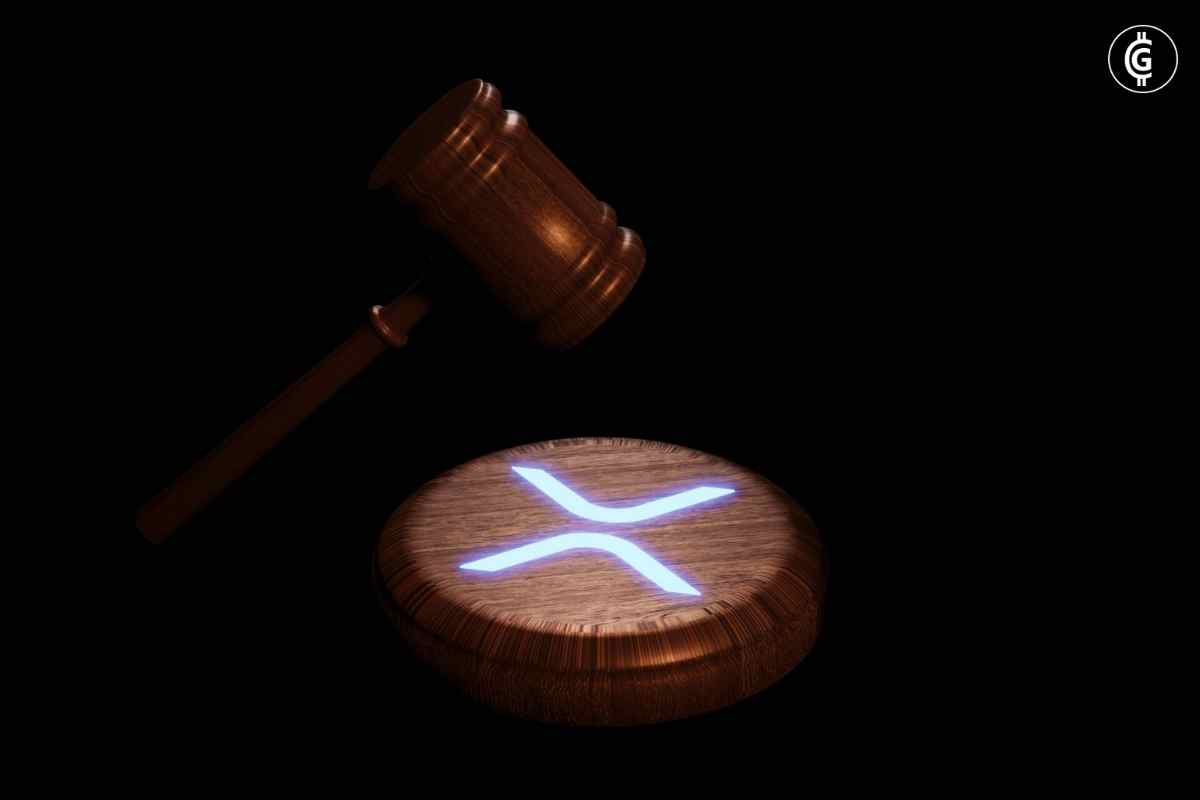 The U.S SEC Vs Ripple lawsuit is moving forwards with the most awaited Summary judgment. However, the commission is still protecting its assertion over the crucial Hinman document. Meanwhile, now lawyers seek how Ripple is going to compare their XRP token to Ethereum.

Attorney Jeremy Hogan shared a Twitter thread over the SEC Vs Ripple lawsuit and Judge Netburn’s decision over the Hinman internal docs. It mentioned that it was ruled that these docs are relevant to the case. This is opposite to what the SEC claims in the Ripple lawsuit.

Hogan said that this case on a common enterprise has mixed the prong. It has gone to such a level that there is no place for defendant to hang their hats. He mentioned that it will be a surprise if Ripple uses too much space to argue over it. Attorney added that there is so much to argue in the case and few pages to file.

Meanwhile, John Deaton, Amicus Curiae in the Ripple Lawsuit dropped his expectation from the summary judgment. He mentioned that will it carry the early year sales against present day sales data. Will they compare direct sales with secondary sales?

Is XRP a security?

Deaton added that common enterprises need to focus on that if the XRP token is a security. However, the judge would be deciding the first case in 76 years with zero privity among the traders.

Earlier, Coingape reported that James Filan shared updates regarding the summary judgment. It mentioned that undisputed facts will be needed to file by September 13, 2022. However, the last motion has to be submitted by October 18, 2022. Meanwhile, November 15 will be the deadline to file final replies.

It mentioned that the memos would decide how the SEC chose to treat Bitcoin, Ethereum and XRP. This will also include the factors that drove their thinking over token categorization.