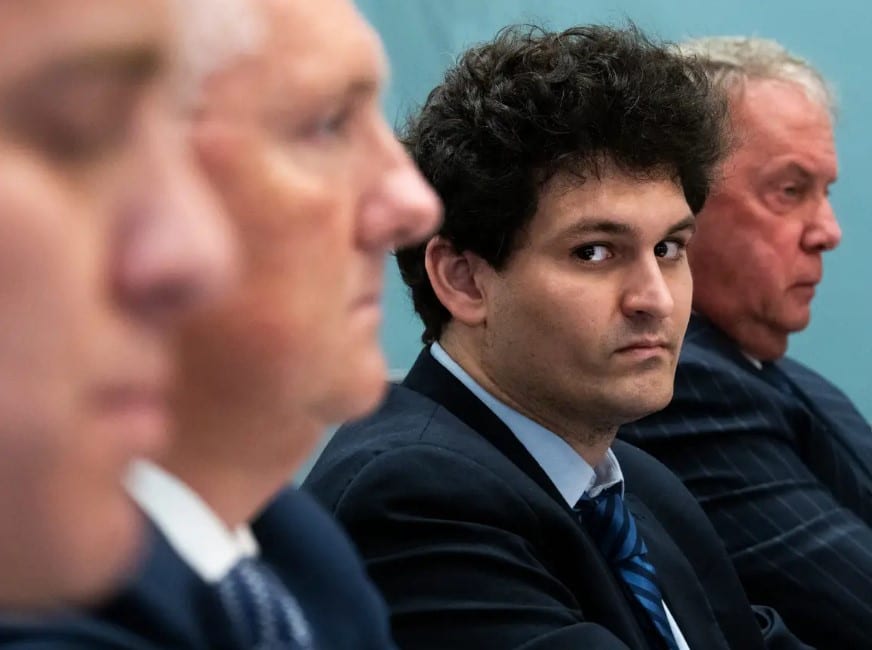 According to a report by the news agency Reuters, at least $1 billion in client deposits have gone missing from the bankrupt cryptocurrency exchange FTX.

Reuters spoke to two sources who held senior positions in FTX until this week. The sources told Reuter’s that Sam Bankman-Fried, the exchange’s founder and former CEO, covertly moved $10 billion of customer funds from FTX to his trading company, Alameda Research.

They said that a significant amount of that sum has vanished. One source estimated that the lost sum could be around $1.7 billion. The other stated that there was a $1 billion to $2 billion deficit. Although it is well known that FTX transferred client funds to Alameda, this is the first time the lost amounts have been mentioned.

The sources allege that Bankman-Fried used a  “backdoor” in FTX’s book-keeping system to siphon off money. They claim that the “backdoor” enabled Bankman-Fried to execute commands that could change the company’s financial records without informing others, including external auditors. 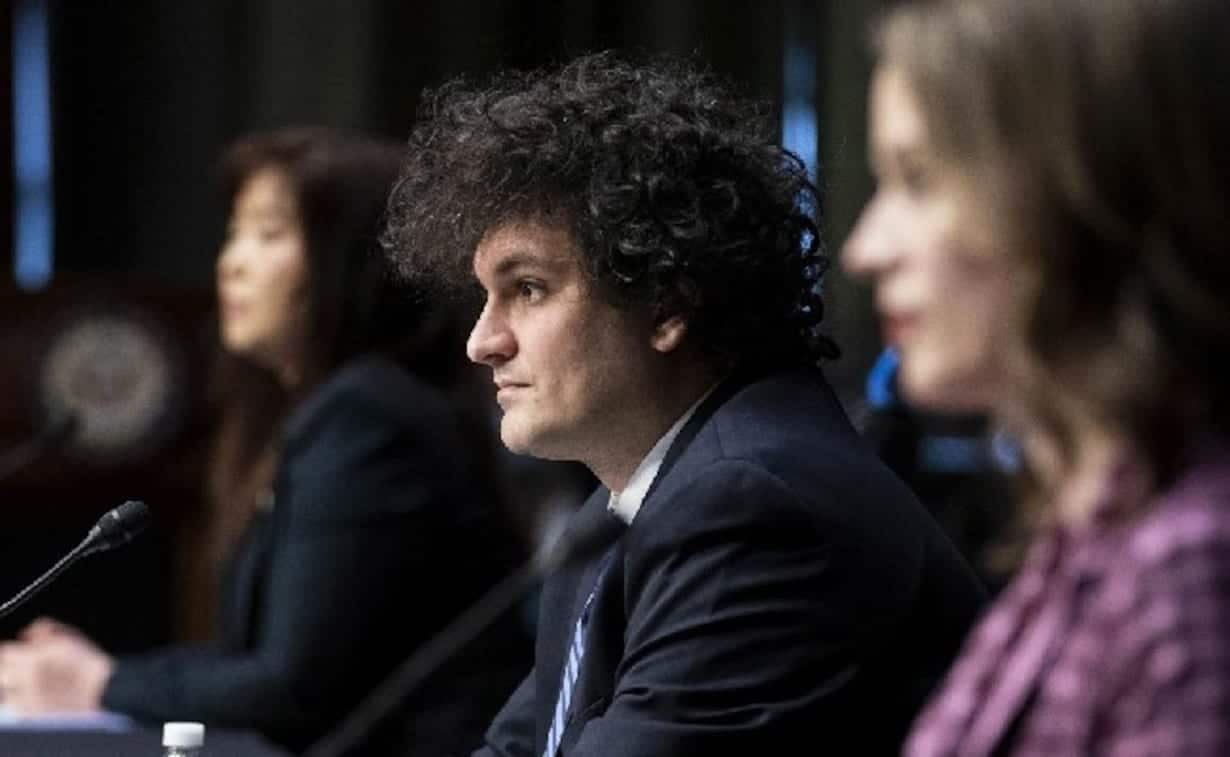 According to these two former employees, Bankman-Fried showed several spreadsheets to the executives of the company’s regulatory and legal teams that revealed FTX had transferred roughly $10 billion from FTX to Alameda. These spreadsheets detailed how much money FTX loaned to Alameda and what it was used for.

Sources allege that between $1 billion and $2 billion of these funds were not accounted for among Alameda’s assets. The spreadsheets did not show where this money was transferred, and sources stated they have no idea what happened to it.

Currently, the US Securities and Exchange Commission is scrutinizing FTX.com’s management of client funds as well as its crypto-lending activities. The Department of Justice and the Commodity Futures Trading Commission are also looking into the matter.

In response to these allegations, Bankman-Fried told Reuters that he “disagreed with the characterisation” of the $10 billion transfer.

“We didn’t secretly transfer,” he explained. “We had confusing internal labelling and misread it,” he stated, without going into further detail.

When asked about the missing cash, Bankman-Fried texted, “???”

Further details are awaited regarding the missing funds.

Also Read: This Hedge Fund Might Collapse Over FTX Hack

The post Reports Suggest More Than $1 B In Customer Funds Missing At FTX appeared first on CoinGape.