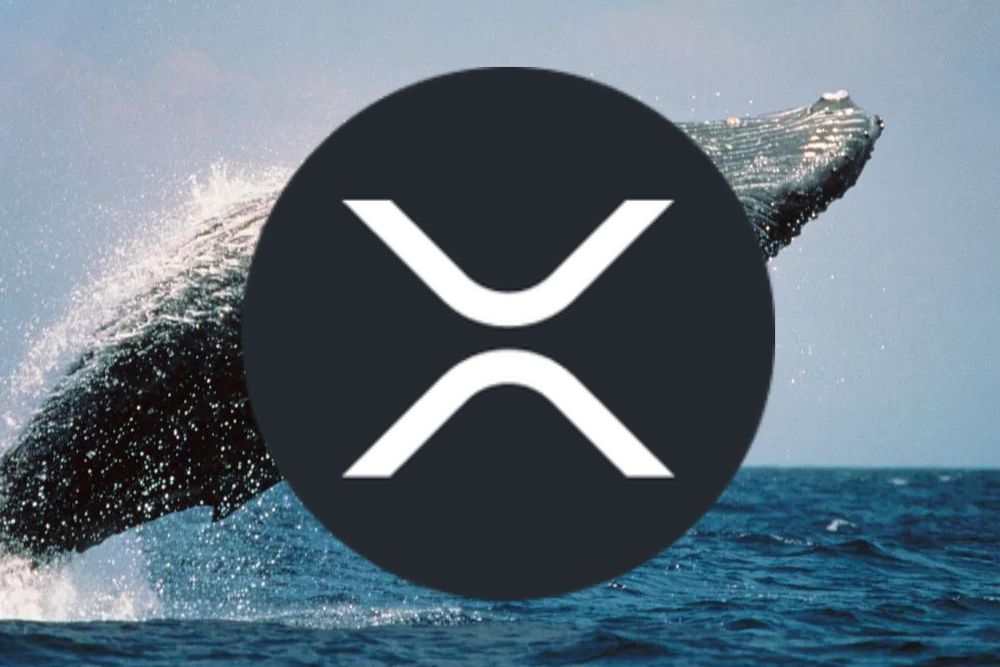 The movement of the sixth-largest cryptocurrency by market capitalization XRP is getting more intense as crypto whales and members of the XRP community expect a conclusion in the longstanding legal tussle between the SEC and Ripple Labs Inc. Shortly after Ripple’s Chief Executive Officer Brad Garlinghouse shared his optimism regarding the XRP lawsuit ending in […]

The post Over 356 Million XRP Shuffled By Whales As Ripple-SEC Case Winds Down appeared first on Times Tabloid.