Not SEC, But U.S. CFTC Likely to Be the Lead Regulator for Cryptocurrencies 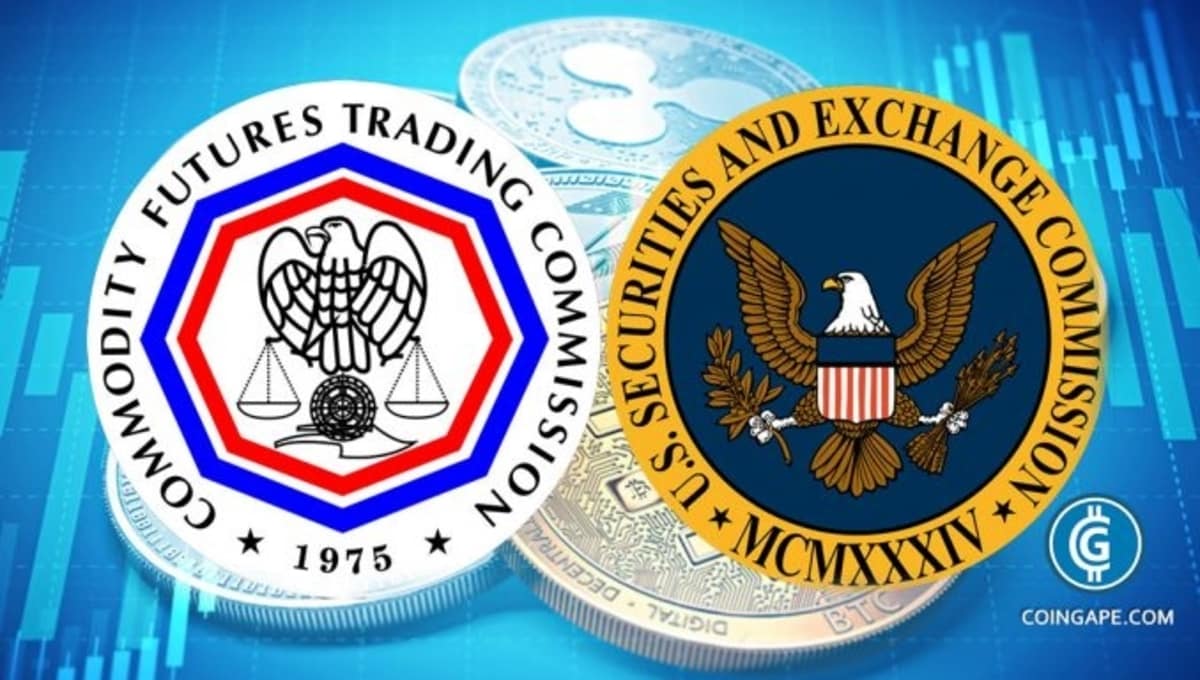 In July, the Senate Agriculture Committee sponsored a bipartisan bill giving the U.S. CFTC a lead role in the spot trading of Bitcoin and Ethereum. The previously induced Senate legislation has also emphasized the CFTC’s role.

On the other hand, the U.S. SEC has been pushing to get its hold, at least on the smaller coins, which it deems to be securities rather than commodities. So even if the CFTC takes the bulk of the responsibility, the crypto exchanges might have to register with the SEC as broker-dealers.

However, some of the top crypto exchanges like Coinbase have objected to the SEC’s call. Coinbase noted: “For those digital assets that are securities, registration under the current rules is, for many market participants, either not possible or not economically viable given the associated and unnecessary compliance burdens”.

Over the last year, CFTC Chair Rostin Behnam has been looking to get the authority of regulating the digital commodity spot markets. Speaking to Forbes, Carol Van Cleef, who leads the blockchain and crypto practice at the Bradley law firm in Washington said: “They’re undermanned and would be totally overwhelmed without a substantial allocation of new funding from Congress”.

The U.S. CFTC gets a budget of $1.5 billion a year and employs nearly 700 people. On the other hand, the SEC gets $2.65 billion in funding employing more than 5000 staffers. CFTC Commissioner Chris Giancarlo said that if Congress were to grant the CFTC an additional piece of legislation, it will also have to give them additional funds. He added:

“The SEC may be three times as big as the CFTC. But you know, everything they’re doing is already coming out of their budget they got, they have three times the amount of work to do”.

The post Not SEC, But U.S. CFTC Likely to Be the Lead Regulator for Cryptocurrencies appeared first on CoinGape.