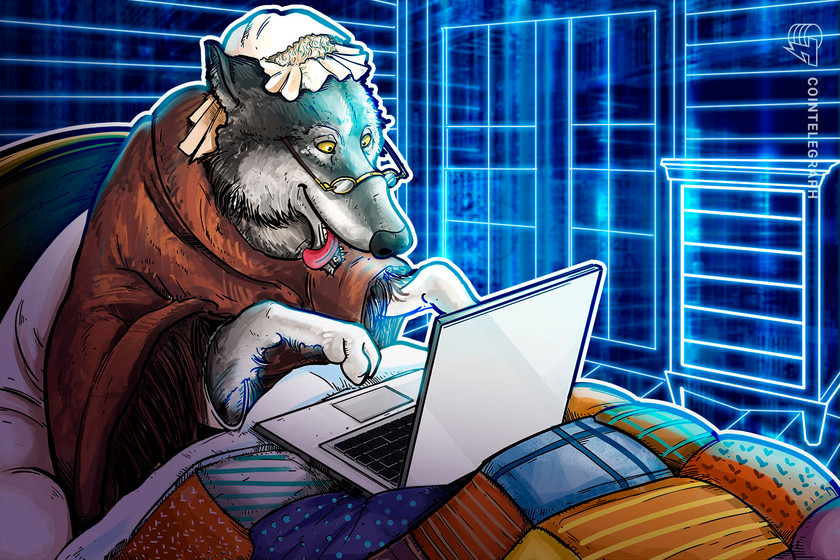 A Forbes analysis of 157 exchanges revealed Bitcoin trading volume may not match up to what the companies claim, particularly if they’re small or unregulated.

Bitcoin trading data from 157 exchanges reportedly did not match up to what companies claimed.

According to an Aug. 26 report from Forbes, Javier Pax of the news outlet’s digital asset arm said there was a mismatch between the Bitcoin (BTC) trading data reported by crypto exchanges and the actual numbers. The Forbes contributor found that a group of small exchanges had BTC trading volumes roughly 95% less than those reported, while those operating “with little or no regulatory oversight” — including Binance and Bybit — claimed to have more than double the analyzed volume: $217 billion as opposed to $89 billion.

“More than half of all reported trading volume is likely to be fake or non-economic,” said Pax. “The global daily Bitcoin volume for the industry was $128 billion on June 14. That is 51% less than the $262 billion one would get by taking the sum of self-reported volume from multiple sources.”

“​​If reported trading volumes for Bitcoin, the most regulated and closely-watched crypto asset around the world, are untrustworthy, then metrics for even smaller assets should be taken with even greater grains of salt. At its best, trading volume is one of the most measurable signs of investor interest, but it can be easily manipulated to convince novice investors that it has much more demand than it actually does.”

A new Forbes analysis of 157 crypto exchanges finds that 51% of the daily bitcoin trading volume being reported is likely bogus: by @eltrade https://t.co/Oy5JMV4pFj

Pax cited a 2019 report from Bitwise Asset Management, which claimed that 95% of the reported crypto trading volume on unregulated exchanges appeared to have been faked or wasthe result of non-economic wash trading. A February report from Chainalysis suggested that wash trading was becoming a point of concern among nonfungible token investors, but the majority of trades using this technique were unprofitable.