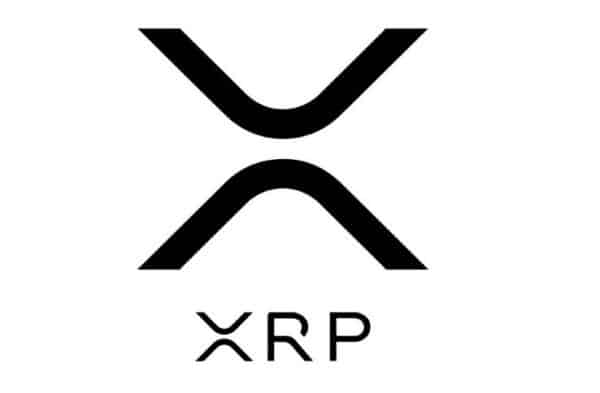 Mintable becomes one of the first NFT marketplaces to support the XRPL. Mintable, an NFT marketplace built on Ethereum, has launched support for the XRP Ledger, per a tweet from the platform yesterday. “Mintable now supports XRPLedger!” Mintable announced. “We’re excited to introduce one of the most secure, sustainable, and efficient blockchains to the NFT […]