Michael Saylor: Bitcoin, USD To Coexist In Near Future Transactions 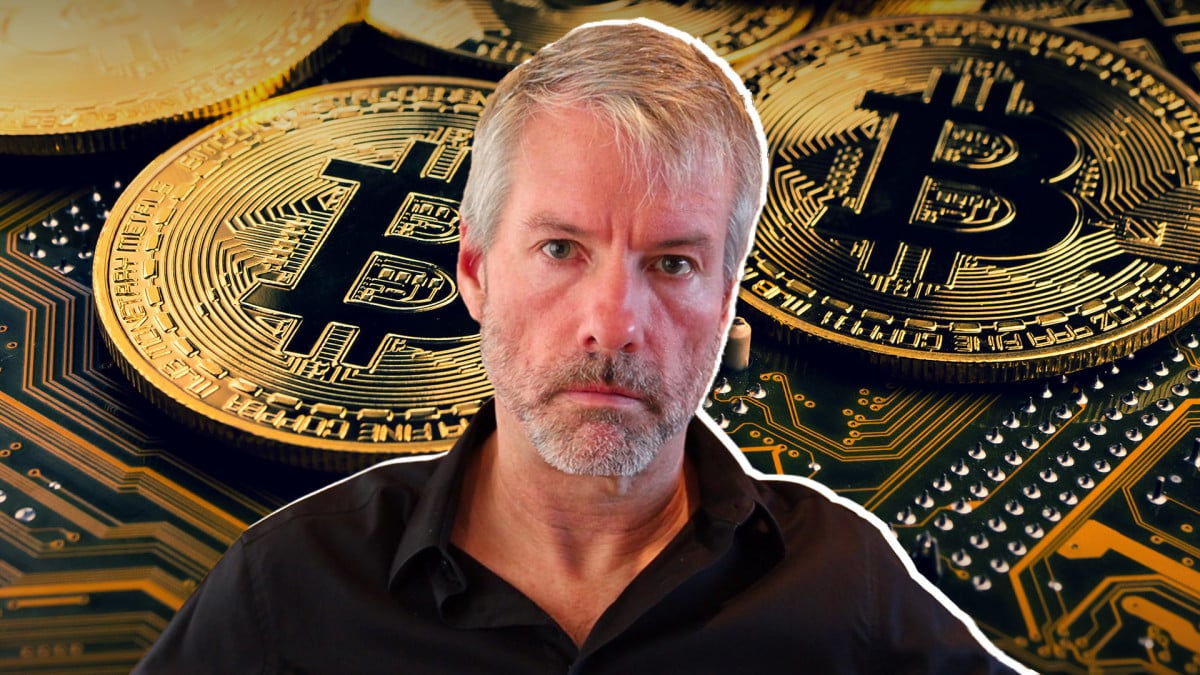 Former Microstrategy chief executive officer Michael Saylor made some interesting comments at the Bitcoin-only Baltic Honeybadger 2022 on Saturday. He said people would have to depend on Bitcoin in long term although the Dollar would still be used in short term. Bitcoin would be more of a store of value in the future than a medium of exchange, he stated at the European Bitcoin-only conference. These comments gain prominence as they come from one of the biggest advocates of Bitcoin.

The billionaire said Bitcoin is property rights for 8 billion people. Non-custodial wallets that easily allow users to use Bitcoin along with stablecoins is the need of the hour, he said. Saylor also commented that explaining the background of Bitcoin to large number of people could be a tough task. His comments at the Baltic Honeybadger conference 2022 could go a long way in further expanding crypto adoption in Europe.

Michael Saylor said the Dollar would expand over the lightning network non-custodially. The most important thing happening now in technology is Lightning. All the future technology innovation will be Lightning-based, he added.

“If trying to explain to 100 million people why Bitcoin, it is a lot of work. The Dollar will spread virally over the lightning network non-custodially.”

The former Microstrategy chief executive officer said that in less than 4 years, global demand for USD would grow. However, in long term, people would need Bitcoin, Michael Saylor explained. “It will be BTC as store of value with Dollar as medium of exchange for the near to medium term.” Saylor said crypto adoption would be driven by educative content on social media and not particularly through books. “What spreads is YouTube and video, and TikTok. Short videos are instructive.”

Recently, the Bitcoin supporter stepped down from the role of CEO of Microstrategy. The move was aimed at Saylor’s shift of focus on cryptocurrencies. The billionaire had on various occasions in the past expressed great confidence on the future potential of Bitcoin. He even said that BTC could reach the $1 million mark in the space of few years. As of writing, BTC is trading at $19,812, down 2.50% in the last 24 hours, according to price tracker CoinMarketCap.

The post Michael Saylor: Bitcoin, USD To Coexist In Near Future Transactions appeared first on CoinGape.