Michael Burry Has A Dire Warning Ahead Of Key Inflation Data 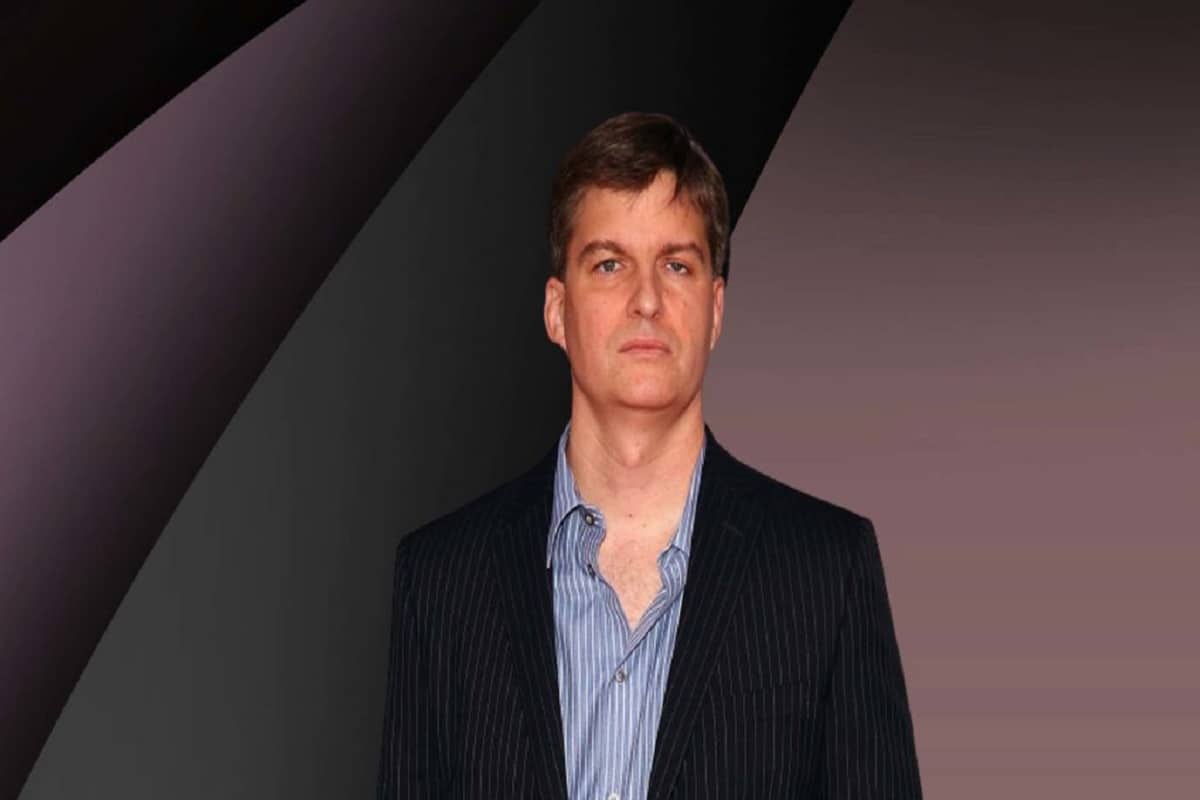 Expert investor and the founder of Scion Asset Management, Michael Burry, has another dire warning for the economy. Yesterday, Burry predicted a 2008-level economic disaster. He based his predictions on the crashes in the crypto, meme stocks, and SPACs market. He believes that the slightly cooling inflation will become hot again.

Burry believes that inflation works in spikes. The temporary relief is not a result of the economy improving, it is because that is its nature. He also refuses to credit the Biden administration or the Fed for lowering inflation levels.

The Consumer Price Index for the month of August, a strong indicator of inflation, will be released on the 13th of September.

Inflation has a significant impact on the crypto market. The Crypto market is strongly correlated with the general market and is vastly affected by macroeconomic factors. The Federal Reserve is responsible for controlling inflation levels in the US. It typically does so through interest rate hikes and quantitative tightening.

High interest rates can cause the stock and crypto market to tumble. A higher-than-usual interest rate hike in June caused a major collapse of the crypto market. Back-to-back inflation data highlighted slightly cooling inflation. The CPI data released in August was lesser than estimated.

Similarly, the Personal Consumption Expenditure data released in August as well showed the same trend. Despite that, the Federal Reserve maintained its hawkish stance. The Fed is targeting an inflation level of 2% and will continue its hawkish stance up to that point.

If Burry’s warning holds, the Fed can take an even stronger stance. Many experts are already fearing a 100 bps rate hike in the September FOMC meeting.

Michael Burry Thinks Bottom Not In

It is unclear whether Burry takes the massive liquidity crisis in the crypto industry as a failure or not.

The post Michael Burry Has A Dire Warning Ahead Of Key Inflation Data appeared first on CoinGape.