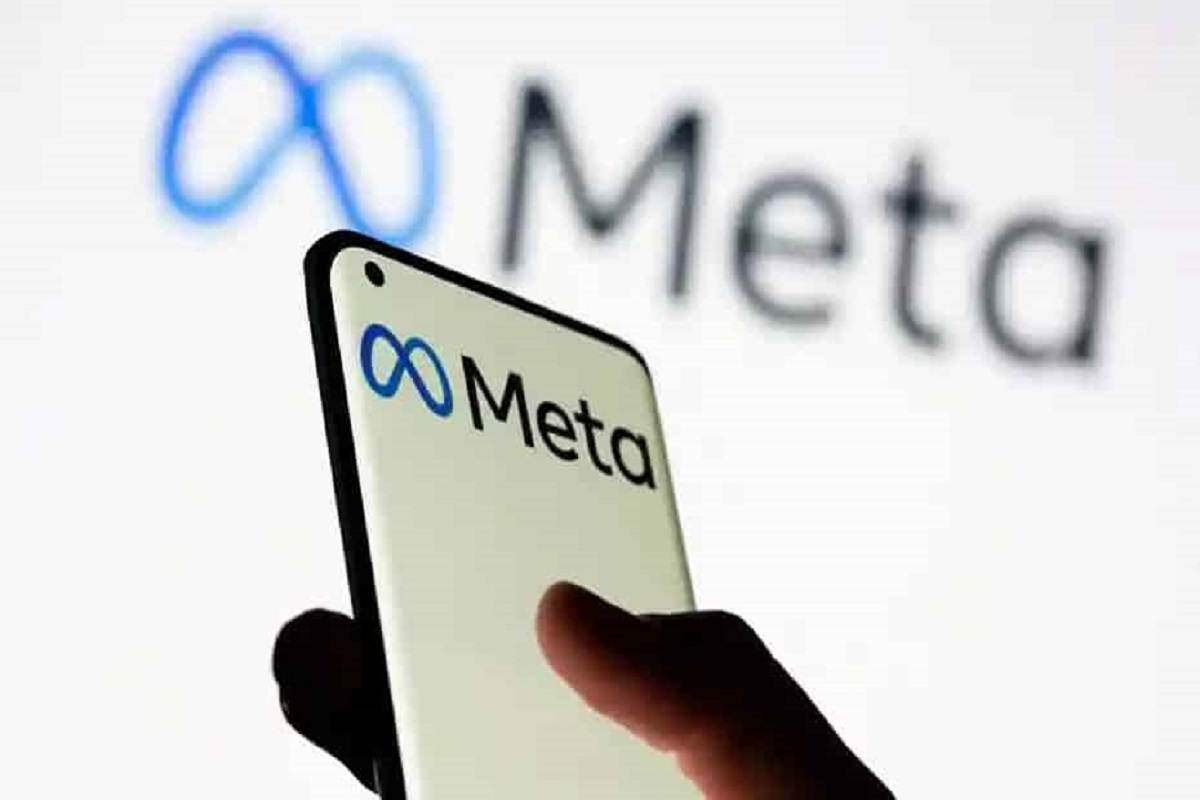 Meta, the parent company of Facebook has received a major blow from the Russian government. As per reports, Russia’s Justice Ministry added Meta to its list of extremist organizations on Friday.

Earlier, a Russian court ruled that Facebook’s parent company was engaging in extremist activities. In addition, Moscow restricted access to Facebook and Instagram. It mentioned that this was part of the campaign against Western social media platforms.

However, Meta went to file an appeal in a Moscow court to reverse the ban but got rejected. Meanwhile, the Russian authority claimed that Meta was engaged in “Russophobia”. Facebook’s parent firm was allegedly allowing citizens of other countries to get involved in acts of violence against Russia.