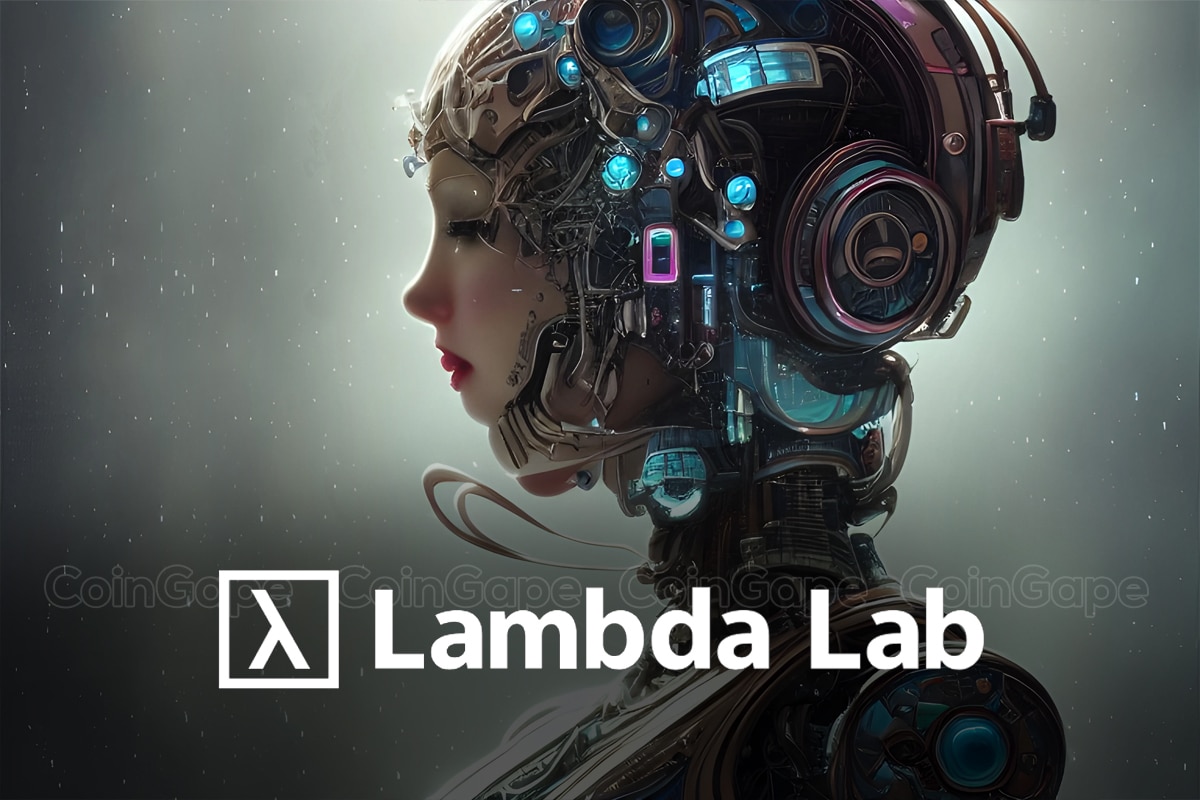 Lambda Labs has announced the release of a new AI image mixer capable of combining up to five images. The image mixer is built on the Stable Diffusion Image Variations model, which has been optimized to accept multiple CLIP image embeddings. The “Image Mixer” tool is intended to assist users in creating new images by mixing and matching existing images.

Comparing this new image mixer to other image-mixing software on the market, you can control and customize it much more. Users can make distinctive blends that are interesting and suited to their individual needs by adjusting the strength of each individual image. The mixer is also more able than most other software to produce images at a higher resolution. Also, making it perfect for use in business settings.

Also Read: Explained: What Are PFP NFTs And How Do They Work?

According to Lambda Labs, the Image Mixer can be used to produce “novel” images or merely updated versions of already-existing images. The user has the option to upload the images or download them from a URL.

Up to five randomly chosen crops from the training images were used to calculate the CLIP image embeddings during training. These were then combined and used as the model’s conditioning. The image embeddings from various images can be combined to mix their concepts at the time of inference. Text concepts may also be added using the text encoder.

The model was trained using 8xA100 GPUs on Lambda GPU Cloud on a subset of LAION Improved Aesthetics at a resolution of 640×640.

However, the image mixer is still in its early stages. It has a lot of potential for use in fields like graphic design, advertising, and even medicine.

Also Read: Is ChatGPT The New Google? How Crypto Traders May Benefit From It