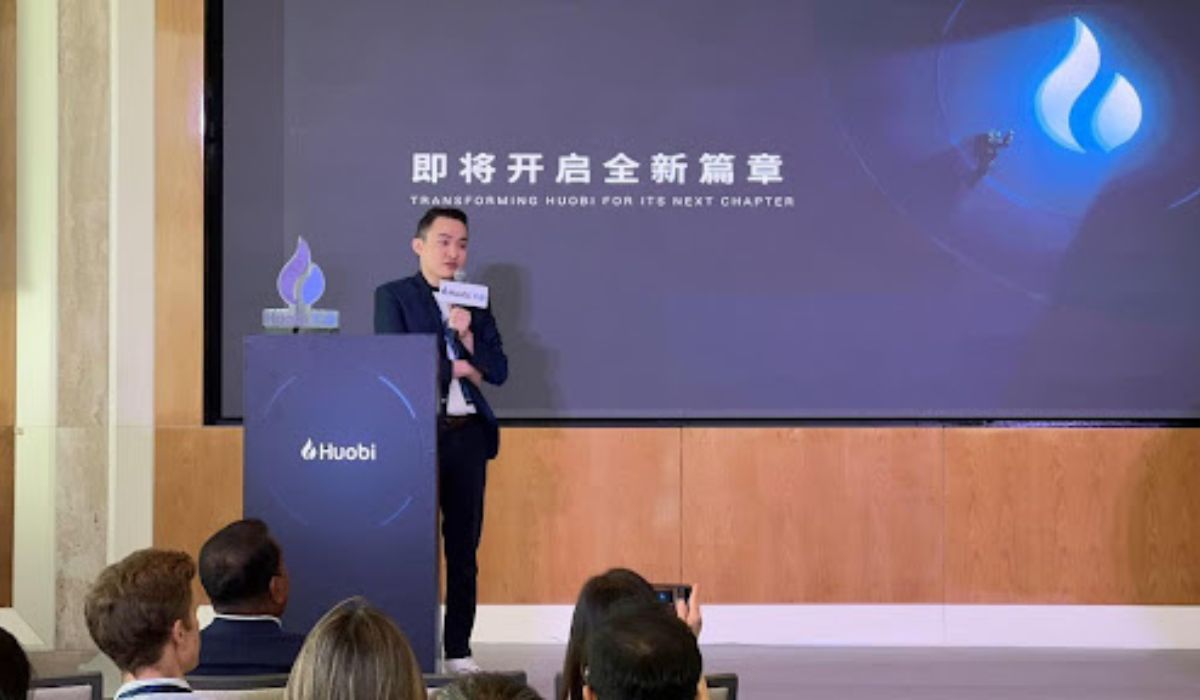 His Excellency Justin Sun, Founder of TRON and Member of Huobi’s Global Advisory Board as well as Ambassador Extraordinary and Plenipotentiary, Permanent Representative of Grenada to the WTO, was in attendance at the Huobi’s Rebranded Brand Launch Event in Singapore on November 22, 2022. To help Huobi get back into the top positions in the industry and build a global Web3.0 gateway, Justin Sun proposed three major strategies for the company’s future growth: a global development strategy, technology drives development, and technology for good.

There will soon be a new Huobi brand available from Huobi Global. Paying attention to the guidance of Justin Sun, a member of Huobi’s advisory board and a prominent figure in the cryptocurrency industry, will help Huobi reposition itself for a promising new growth phase. Huobi’s ultimate goal is to aid in the recovery of market confidence and the forging of industry-wide solidarity in the wake of the recent decline.

As of the rebranding event, Huobi will be known simply as “Huobi,” down from “Huobi Global,” which was the previous name for the company. Justin Sun states, “Huobi stands for safety, convenience, and friendliness beyond just being a virtual asset trading platform, and the shortened name will more fully demonstrate” these qualities.

The two new Chinese characters in the name are “火” and “必”. The first character represents an everlasting vitality that can be passed on from generation to generation in Chinese culture. The second one means “winning no matter what” and stands for our desire to once again be among the top three in our field.

The Chinese character for “righteousness” () is a combination of the characters for “heart” () and “righteousness” (). By combining the meanings of these two Chinese characters, the new Huobi will be able to serve users worldwide with genuine enthusiasm while offering them top-notch digital asset management services. The new Huobi’s motto, “Enhancing Asset Safety, Promoting Financial Inclusion,” also reflects this ethos.

In addition to realizing Huobi’s vision that “Technology Changes the World,” the new brand name also upholds the traditional Chinese virtue of “righteousness,” puts into practice the brand’s philosophy of “Science and Technology for Good,” and helps advance blockchain and virtual asset technology around the world.

Huobi Global announced Justin Sun’s addition to its Global Advisory Board on October 10. Sun announced his plans to guide and expand the innovative, vibrant, and resilient organization in its latest chapter of global expansion on his social media accounts. He plans to collaborate with industry, academic, and policy leaders. TRON, founded by Justin Sun in September 2017, is now one of the top three public chains in the world. Justin Sun was named Grenada’s new Ambassador and Permanent Representative to the WTO in a December 2021 government announcement.

During the conference, Huobi unveiled its global development strategy, technology drives development, and technology for good plans for the foreseeable future. In addition, Justin Sun had previously stated in a media interview that he would return the power of HT voting on coins to the user community and vigorously bolster HT, bringing into play HT’s important strategic attributes.

Aside from that, Huobi will put its global expansion plan into full effect. The Caribbean nation of Dominica, known as the Commonwealth of Dominica, began a series of extensive collaborations with TRON on October 7. This set a precedent for blockchain companies to work with sovereign nations. According to Sun, Huobi plans to “venture into the Caribbean” and is considering relocating the exchange’s headquarters there. To that end, Huobi plans to increase its spending in Southeast Asia, Europe, and elsewhere. Huobi is committed to operating in accordance with local laws and expanding its international partnerships.