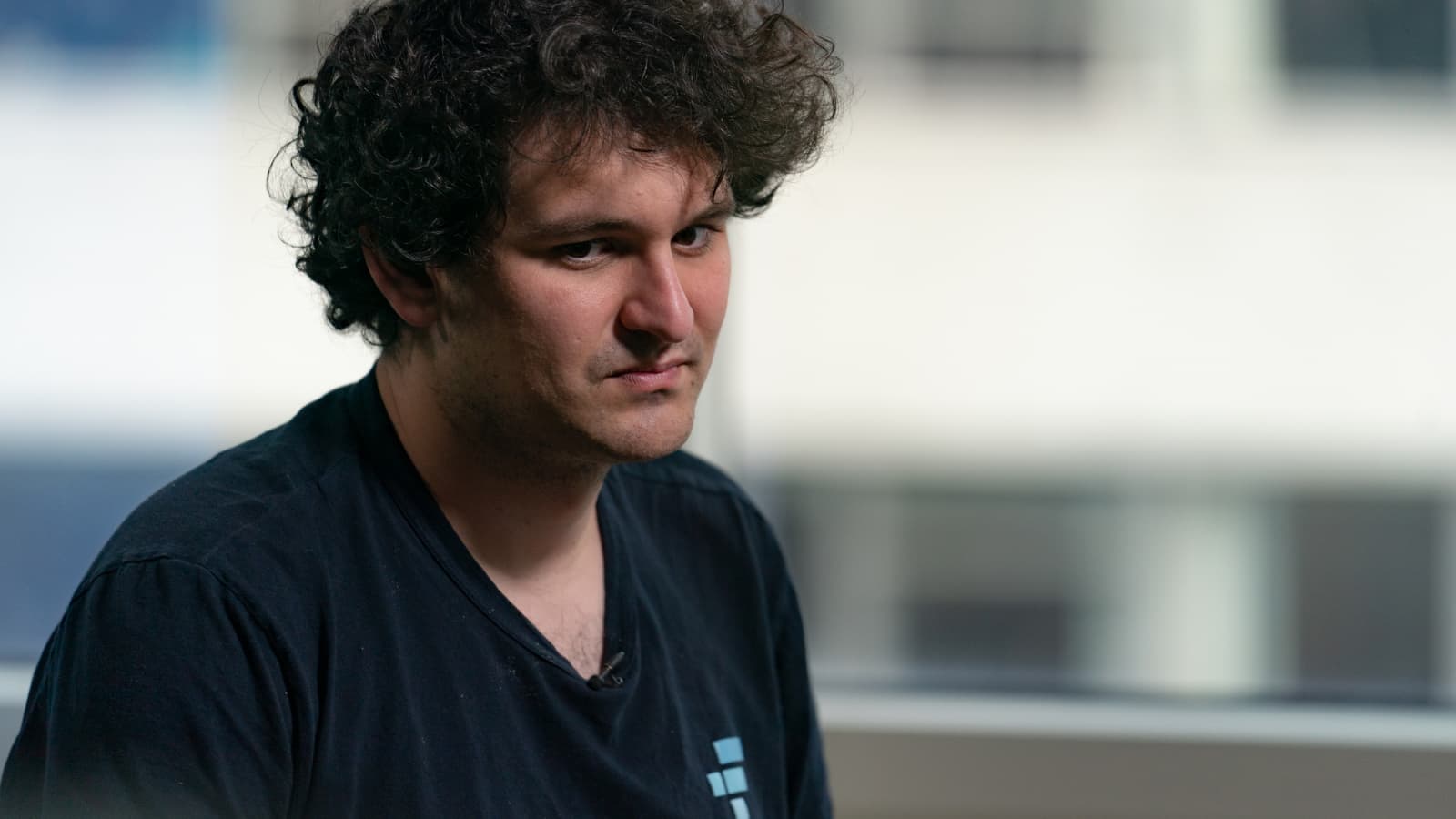 On Friday morning, the troubled cryptocurrency exchange FTX declared that it has commenced Chapter 11 bankruptcy proceedings due to a massive liquidity crunch.

The firm also disclosed that former billionaire CEO Sam Bankman-Fried has resigned from his role following the liquidity crisis that forced a sudden unraveling of the exchange which was once valued at $32 billion.

John Ray III is now in charge of the debt-ridden exchange as its new CEO and will work with other “independent professionals” during the proceedings.

Ray said in a statement,

“The FTX Group has valuable assets that can only be effectively administered in an organized, joint process. I want to ensure every employee, customer, creditor, contract party, stockholder, investor, governmental authority and other stakeholder that we are going to conduct this effort with diligence, thoroughness and transparency.”

He further stated stat, “Events have been fast-moving and the new team in place only just began.”

However, according to a report from the U.S. Securities and Exchange Commission, John Ray III is registered for insider trading.  More details can be found here.

What Led To FTX Filing Bankruptcy?

In what appeared to be a potential bailout of the troubled exchange, under a liquidity constraint, Binance signed a letter of intent on Tuesday to acquire its ailing rival, FTX. However, that plan failed a little more than 24 hours later following Binance’s due diligence on FTX.

The renowned crypto exchange, once a leader in its domain, has collapsed in less than a week.