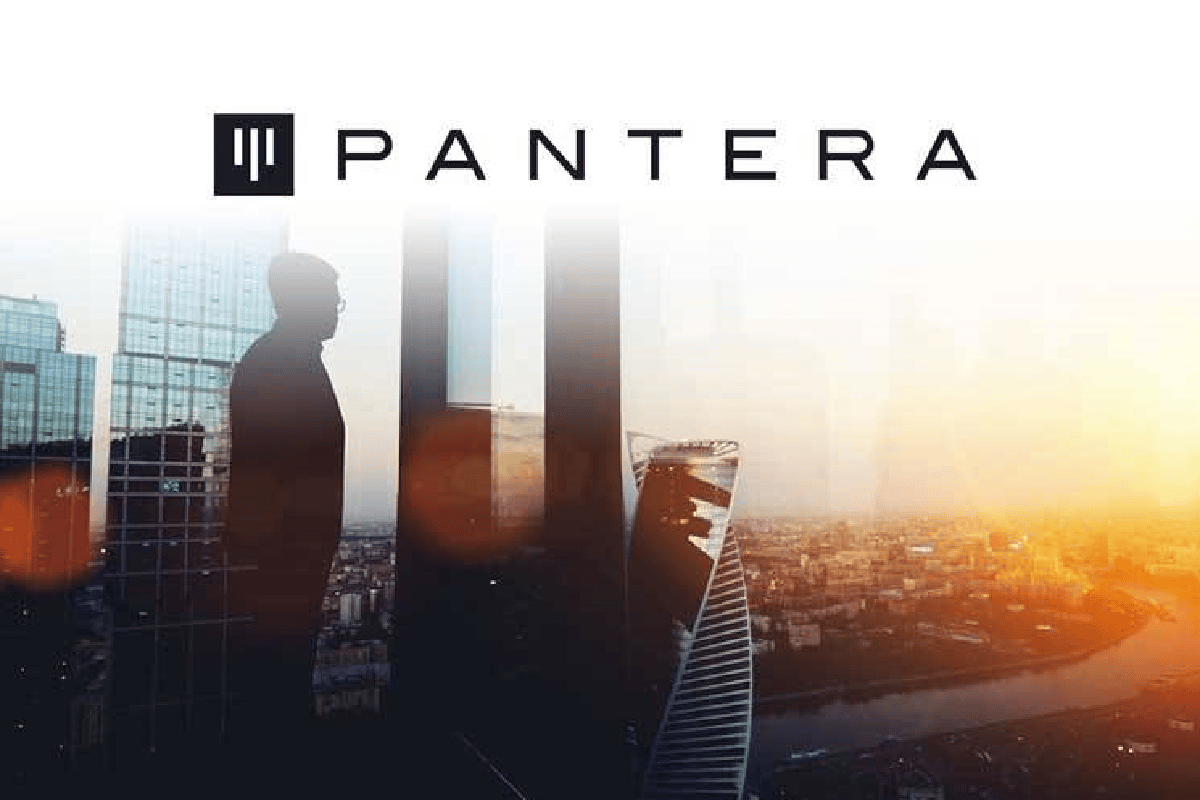 There are speculations that Pantera Capital Chief Operating Officer (COO) Samir Shah has left the cryptocurrency-focused investment company just after two months. Samir Shah’s LinkedIn Profile is primarily the reason why the media is talking about him leaving the firm. He joined Pantera in July this year.

At the time of his joining he is quoted to have said that he was “excited to partner with Dan Morehead, Joey Krug and the broader Pantera team to help take the organization to new heights!” Shah, earlier served at JP Morgan for 12 long years as the head of asset management sales.

Is Samir Shah out of Pantera?

As per Shah’s LinkedIn profile, he has left Pantera Capital this month. However, there are no updates on whether he has accepted any new position in some other organization.

Pantera has approximately $5.8 billion in assets under management (AUM) and enjoys the likes of exchanges Coinbase (COIN), FTX and stablecoin developer Circle among its investments. Pantera Capital was founded by Dan Morehead.

Earlier this month, Pantera Capital CEO Dan Morehead, indicated that the worst of the cryptocurrency collapse may have passed. It is worth mentioning that last month Morehead had blamed the US Central Bank for constructing a huge tragedy for the cryptocurrency industry.

Another recent resignation in Pantera which gained limelight:

As far as resignations are concerned, the last couple of months has been challenging for the crypto investment firm. Last month, legal counsel Joe Cisewski left the company to become chief of staff at the Commodity Futures Trading Commission (CFTC).

Recently, VALR, a cryptocurrency exchange backed by Pantera Capital said that it allowed its users to trade meme coin Shiba Inu (SHIB) against the second-largest stablecoin USDC Dollar. The exchange allows trading of XRP and Solana (SOL) against USDC.

There is no official confirmation on whether Shah has left the company as responses from both Pantera as well as Shah are still awaited.