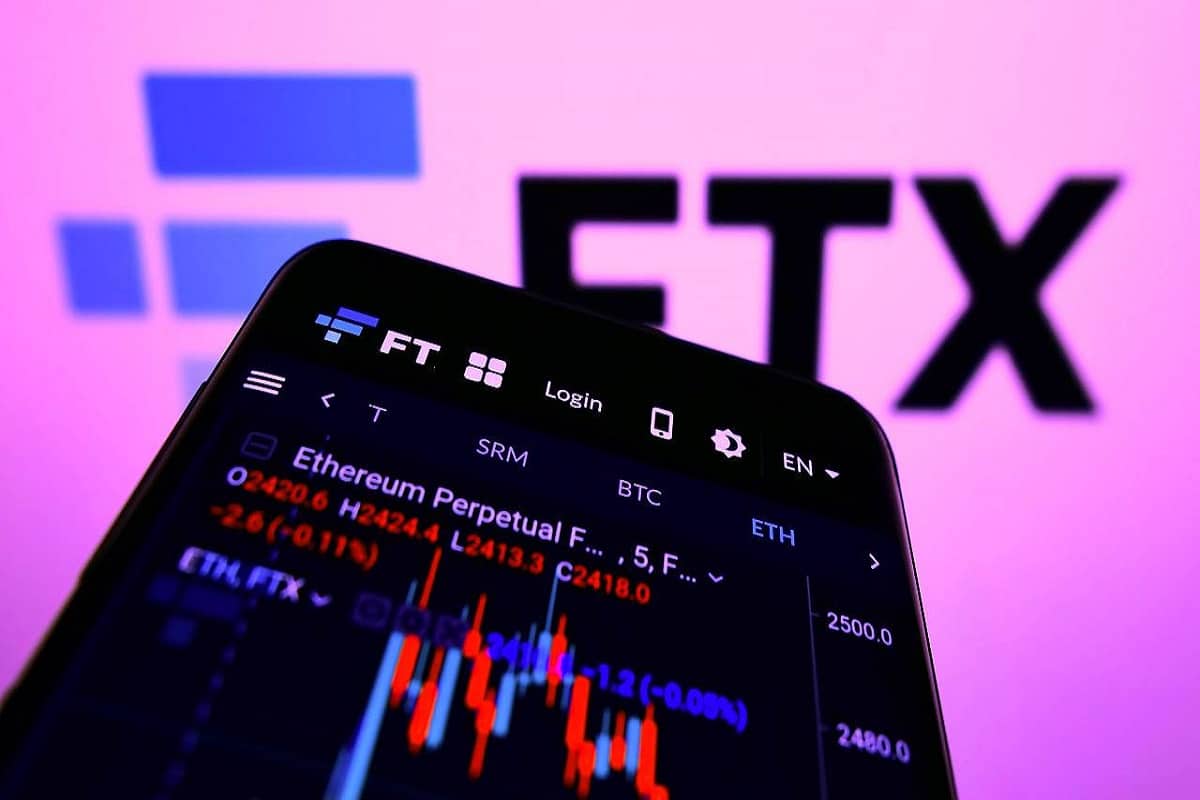 Crypto exchange FTX Trading’s Japanese arm FTX Japan plans to resume withdrawals by the end of this year. While the withdrawals are currently suspended, FTX Japan’s executive said on Monday that the team is already developing its withdrawal system.

Meanwhile, FTX Accounts Drainer continues to withdraw crypto assets, siphoning off over $600 million on the first day. The hacker currently swaps Ethereum holdings to renBTC and bridges it to Bitcoin.

FTX Japan’s executives in an interview said it is preparing a system to resume withdrawals by the end of the year, reported Japan Broadcasting Corp. on November 21.

The withdrawals are currently suspended as FTX Japan uses the same payment system as its parent company FTX, which filed for Chapter 11 bankruptcy. FTX CEO Sam Bankman-Fried filed bankruptcy for over 130 companies under FTX.

FTX Japan executive claims a separate withdrawal system is under development and the goal is to resume withdrawals for customers by the end of this year. Moreover, the Japanese arm has around 19.6 billion yen ($138 million) in deposits as of November 10. However, it has not confirmed the outflow of customer assets overseas. Also, the exchange was ordered by Japan’s Financial Services Agency to suspend operations on November 10.

According to the court filing, FTX owes almost $3.1 billion to the top 50 creditors. The largest creditor has a claim worth $226 million. The FTX crisis affected over 1 million customers.