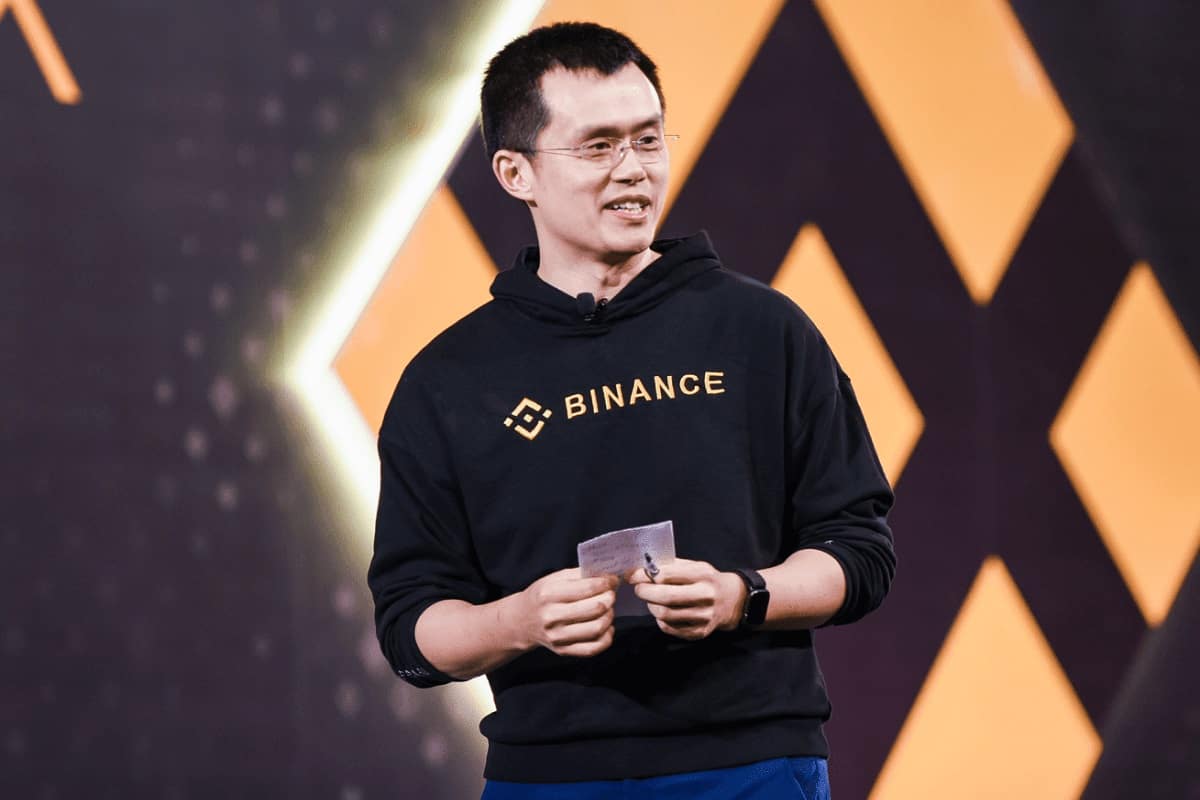 Top cryptocurrency exchange Binance, in a recent announcement, unveiled the Merkle tree Proof of Reserves (PoR) system. According to Binance, this feature will increase transparency for user’s funds.

As per the recent tweet from WuBlockchain, the launch of this feature will start initially with BTC, then move to other tokens and networks being added in the next couple of weeks. In addition to this, Binance will also implement ZK-SNARKs for PoR later to improve privacy and robustness.

The top cryptocurrency exchange recently announced the Proof of Reserves (PoR) system, which will be the next step in ensuring user funds are transparent. Binance also announces its upcoming plan to introduce next batch of PoR including new assets. Apart from this Binance also plans to include third-party auditors in the verification of PoR

The top exchange also planning to implement ZK-SNARKs for PoR, upgrading privacy and robustness, and demonstrating that each user’s total net balance (USD) is not negative. In addition to this Binance will also provides Margin and Loans services to its users.

Notably, following the FTX collapse, which resulted from the now-bankrupt cryptocurrency exchange moving user funds to mitigate its own risks, crypto exchanges developed a transparency solution known as “proof-of-reserves.” In the next two weeks, the next batch of PoR will be released, including new assets.

As a matter of fact, previously, Ethereum co-founder and CEO Vitalik Buterin also discussed the use of the ZK-SNark feature to upgrade Ethereum’s scalability.

Notably, In the previous presentation Ethereum CEO also highlighted that the ZK-SNARK feature not only adds more efficient and memory-efficient shielded transactions. in addition to this he also mentioned that the complexities of Ethereum’s on-chain abstractions are being scrutinised can only bode well for the platform’s future.