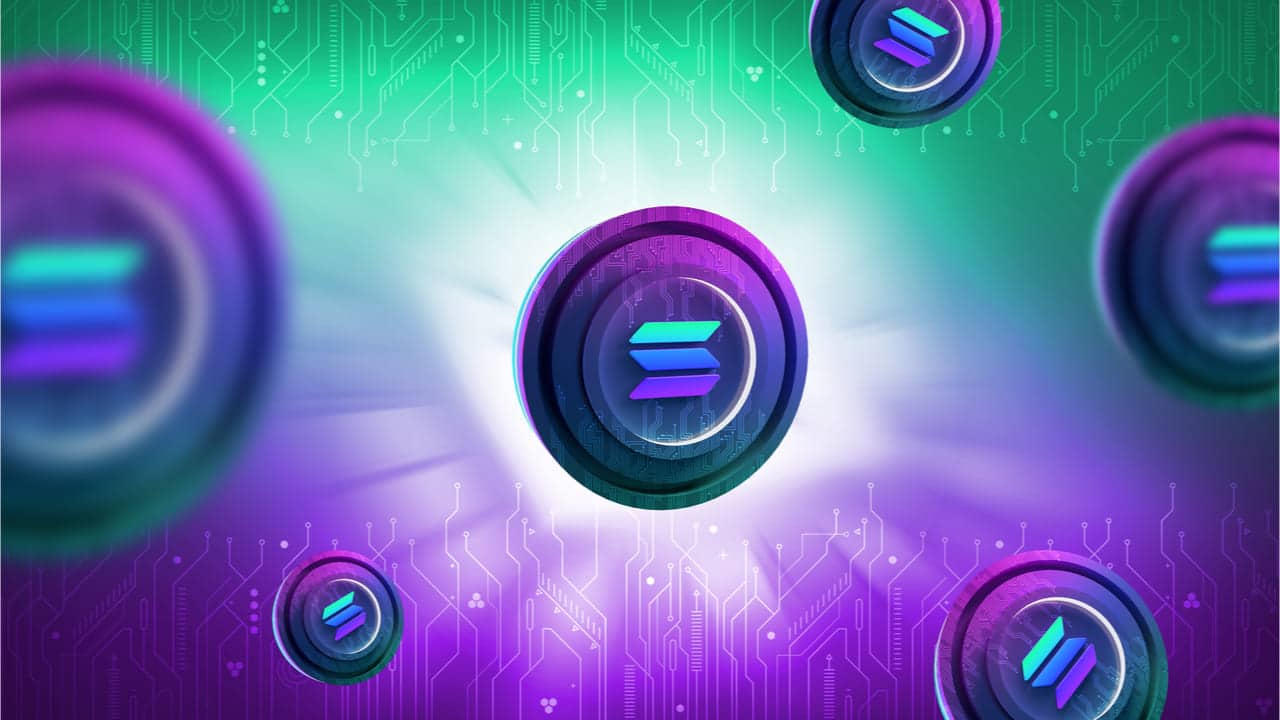 On Thursday morning, the world’s biggest exchange, Binance, announced that deposits of USD Coin (USDC) and Tether (USDT) on the Solana blockchain “have been temporarily suspended until further notice,” causing the SOL token to test a low of $12.45. The move comes right after OKX, another crypto exchange,  announced that it will delist USDC and USDT on Solana altogether, therefore stopping its support for deposits & withdrawals.

However, as per Binance’s recent announcement, it has changed its mind and will now allow deposits for the USDT (SOL) token.

The reason behind the sudden change of heart is due to an “internal assessment and review” by the Binance team which led to the relisting of the USDT token on the Solana blockchain.

The collapse of FTX and Alameda Research has been especially brutal on the blockchain and its native SOL token, and for good reason: the now-bankrupt Alameda was SOL’s single-largest investor and its former CEO Sam Bankman-Fried personally pitched it as an Ethereum alternative.

Without any prior notice, Binance announced on Nov. 17 that deposits of Solana-based USDT and USDC have been “temporarily suspended until further notice” on the platform.

The crypto giant did not provide any further information on the action taken, saying that it “reserves the right in its sole discretion to amend or change or cancel this announcement at any time and for any reasons without prior notice.”

The Solana-based stablecoins have also been removed from other exchanges including OKX and ByBit. At 3:00 am UTC, OKX ceased their deposits, while ByBit apparently disabled it soon after.

SOL, the native token of the Solana blockchain, has been severely affected by the whole FTX saga, but due to the recent announcement of re-listing from Binance — the price has jumped 2.52% in the past 1 hour and currently sits at $13.50, at the time of writing.