Just In: Big VCs To Slap Lawsuit Against Sam Bankman-Fried? 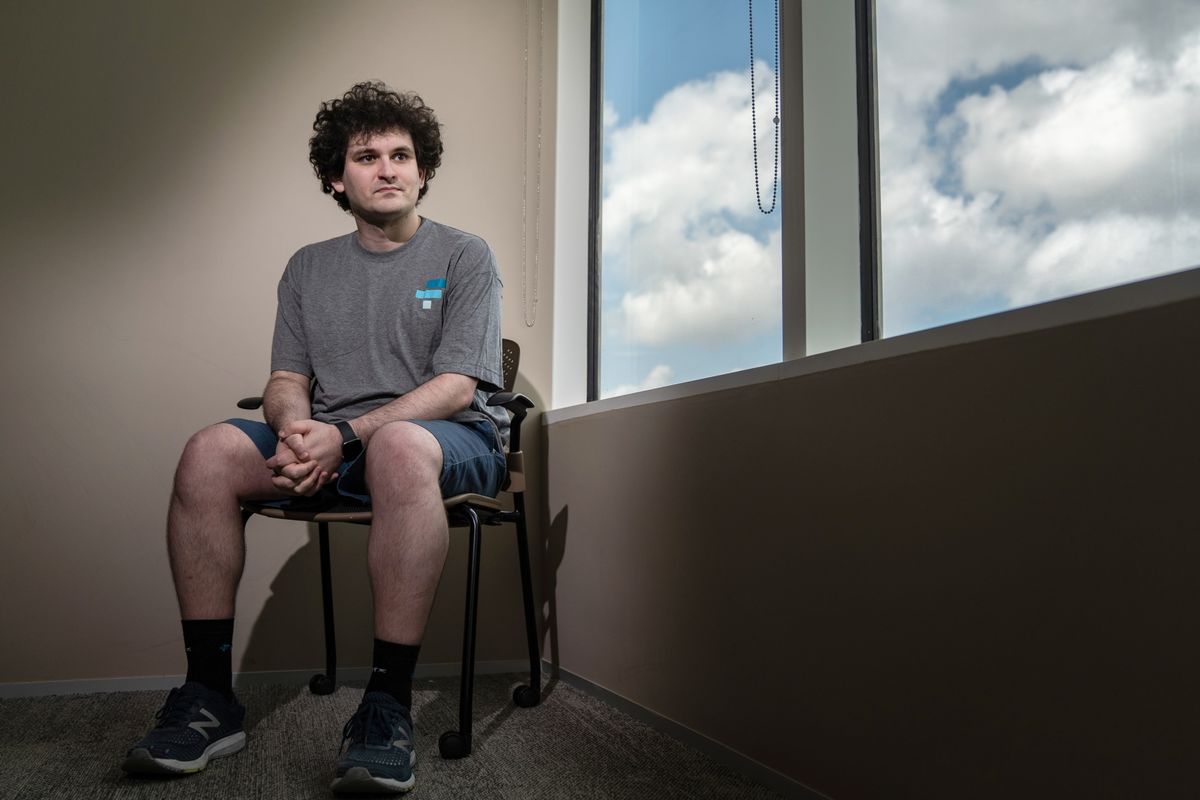 As more details begin to come out from the Sam Bankman-Fried crypto empire, it appears that the big investors are preparing to slap a lawsuit. According to reports, the venture capitalists who invested heavily in FTX are planning to sue the FTX founder on charges of fraud. While the company announced bankruptcy proceedings, legal pressure from investors would only worsen things at the troubled crypto exchange. The VCs are aiming at recovering their investments from the company.

As per a report from The Information, venture capitalists who account for billions of dollars of investment in FTX are discussing plans about potential lawsuit. The lawsuit would be aimed at recovering money to offset what shareholders have likely lost now, the report said.

The post Just In: Big VCs To Slap Lawsuit Against Sam Bankman-Fried? appeared first on CoinGape.