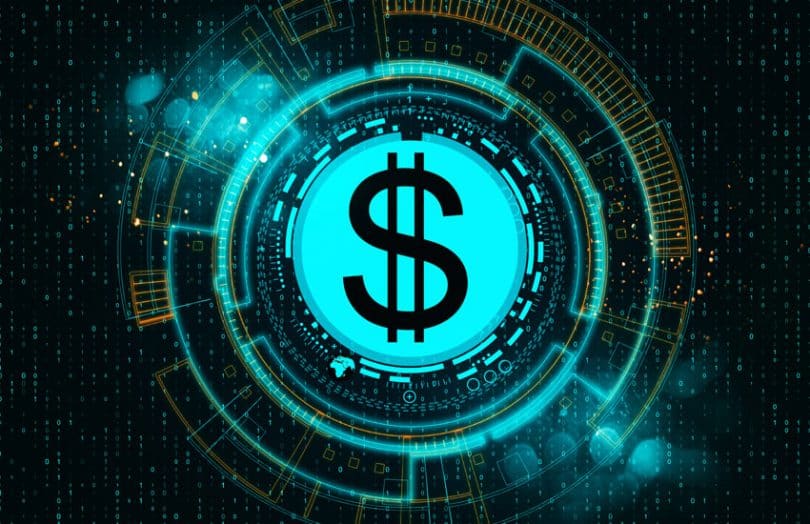 A number of significant banks have started a pilot study with the Federal Reserve Bank of New York to see if it is feasible to use tokens that represent digital dollars to enhance the settlement of central bank funds across institutions.

The New York Fed revealed on Tuesday that banks like Citi (C), HSBC (HSBC), BNY Mellon (BK), and Wells Fargo (WFC) are among those participating, along with payments juggernaut Mastercard (MA).

The 12-week proof-of-concept pilot will examine the usage of the Regulated Liability Network (RLN), an open-source technology that enables banks to issue tokens that can be settled on a distributed ledger using simulated central bank funds.

One Of A Kind Proof-of-Concept

The project will be carried out in a test environment, sort of creating a sandbox surrounding it, using only simulated data.

While the majority of central banks are investigating the creation of wholesale central bank digital currencies (CBDCs), or forms of digital money for exchange among financial institutions, many are also involved in pilots around wholesale CBDCs, or fiat money in token form, to enhance current clearing and settlement procedures.

In mid-September, the U.S. Treasury Department suggested looking into the possibility of creating a digital dollar.

The Biden administration is certain that the digital dollar will help the U.S. maintain its position as the global financial system’s dominant nation.