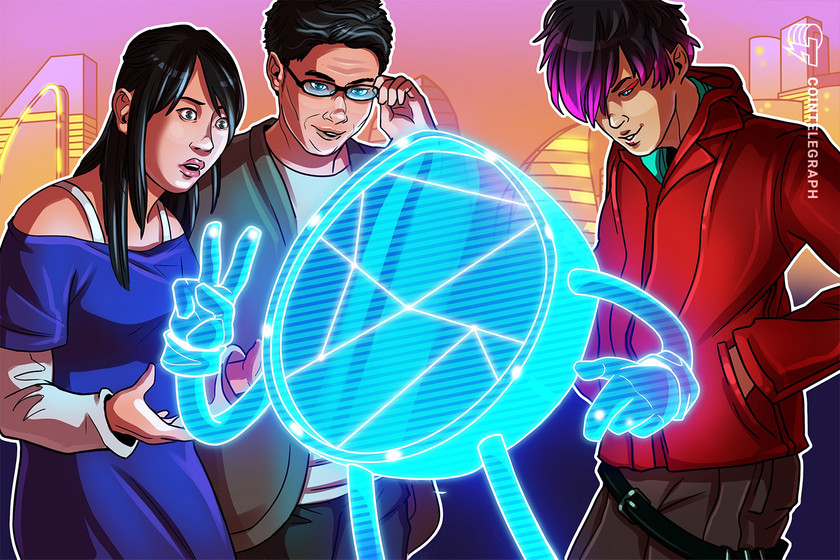 Fumio Kishida, the prime minister of Japan since 2021, has said the government will be making efforts to promote Web3 services, including those dealing with nonfungible tokens, or NFTs, and the Metaverse.

In an Oct. 3 speech before Japan’s National Diet, Kishida said the government’s investment in the country’s digital transformation already included issuing NFTs to local authorities using digital technology to solve challenges in their respective jurisdictions. He also hinted at digitizing national identity cards. In addition, the prime minister said the cabinet would “promote efforts to expand the use of Web 3.0 services that utilize the metaverse and NFTs.”

Kishida said Japan’s technological investments would extend to developing and producing semiconductors as part of a joint effort with the United States and work on reform regulations related to the technology sector. The current prime minister, who took office in October 2021, followed former Prime Minister Yoshihide Suga, who suggested he was in favor of taxing Bitcoin (BTC) transactions in Japan.

During Kishida’s time in office, crypto users in Japan have seen a number of developments in the space, from Mt. Gox moving forward on repayment procedures after years of legal delays to the reintroduction of crypto ATMs in the country. In August, two of the country’s crypto advocacy groups, the Japan Crypto-Asset Business Association and the Japan Crypto-Asset Exchange Association, called for a 20% separate tax on crypto earnings for individual investors — many currently face a crypto tax rate of up to 55%.