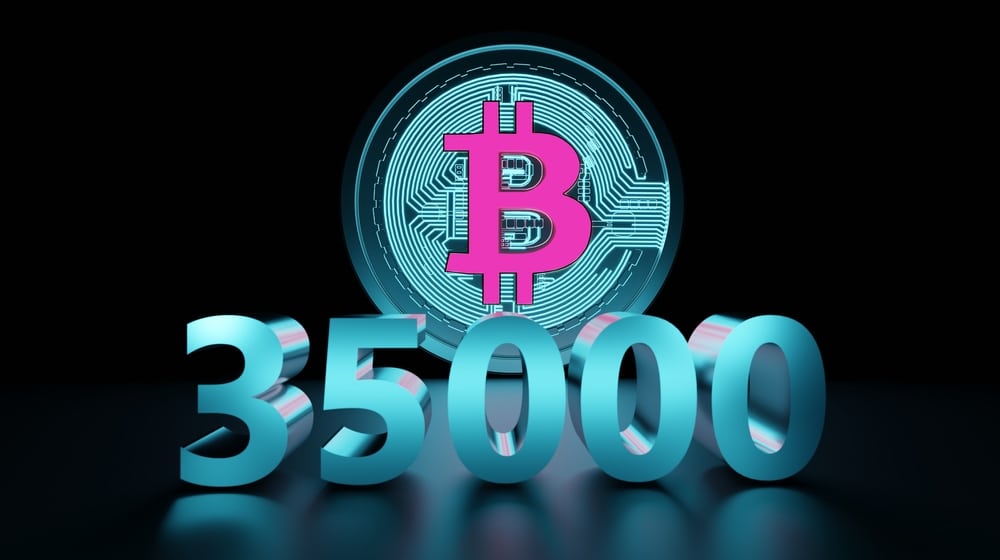 On January 18, the price of Bitcoin (BTC) recovered all of its previous losses caused by the FTX epidemic and reached its highest point at $22,216 on Friday afternoon. The asset’s rise to a level of more than $22,000 caused market participants to experience heightened levels of euphoria, even while crypto behemoths like Genesis filed for bankruptcy proceedings.

Bitcoin recently surpassed the $420 billion market cap as its trading volume witnessed an increase of 17.45% at $25 billion in the course of the past 24 hours. This has led many to believe Bitcoin’s (BTC) price to hit the coveted $25K price mark in the coming days if the crypto market is devoid of any further black swan events. However, according to the prominent crypto analyst, Michael Van De Poppe, the price of the flagship cryptocurrency might reach as high as $35,000. According to his analysis, there will most likely be a period of time this year ranging from two to four months during which the markets will see a significant relief rally. It’s possible that the scenario is already set in motion at the present time.

This year we’ll probably have a window of 2-4 months in which the markets are having a strong relief rally.

A rally towards $35K is therefore possible for #Bitcoin.

Be ready, maximize, accumulate this year and you’ll be golden.

This seems to hold true as reports of massive whale accumulation have also been tracked down. According to on-chain data, there has been an increase of more than 3% in the count of BTC whales owning 100 to 1,000 BTCs, in the recent two months. At the time of this publication, there were a total of 14,110 whale addresses in this cohort.

On the other hand, Kim Young Ju, co-founder and CEO of CryptoQuant, a platform for crypto on-chain monitoring, also noted certain whale activities in the Bitcoin ecosystem. A notification was sent out by Ju in the form of a tweet indicating that miners participating in the 1THash pool had sent 3,336 Bitcoins to the Binance exchange. 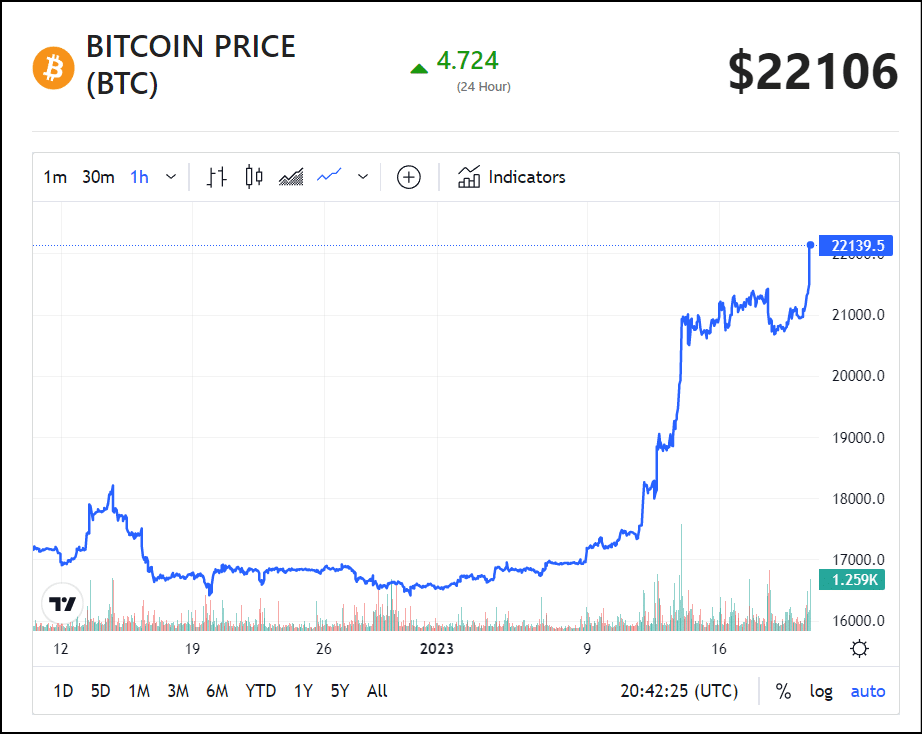 As things stand, the Bitcoin (BTC) price is currently being traded at $22,106. This represents an increase of 4.67% on the day, in contrast to a gain of 14% during the week as per CoinGape’s crypto market tracker.

The post Is Bitcoin (BTC) Price Gunning For $35,000 In Coming Months? appeared first on CoinGape.